KUALA LUMPUR, April 23 — Seat allocation discussions for the 15th General Election (GE15) between Bersatu and PAS has reached 30 per cent and are expected to be completed soon.

Bersatu deputy president Datuk Seri Ahmad Faizal Azumu said the discussion involves parliamentary and state seat allocations in the peninsula and at the same time, negotiations with Perikatan Nasional (PN) component parties, especially in Sabah, were being held as well.

Ahmad Faizal, who is representing Bersatu in the PN seat negotiations, said a number of meetings would be held until the process is completed.

“I expect the negotiations will end soon and we are also recommending that all parties submit the number of seats that they wish to contest before we proceed with the discussions,” he told reporters at the closing ceremony of the Srikandi Muda Leadership Empowerment programme here, today.

Elaborating, he said the discussion was crucial to avoid overlapping of seats among PN component parties.

“We only met once and there will be more meetings after this. We don’t want to contest with each other because we want to form a government that the people can rely on,” he said.

Recently, a meeting was held between Bersatu and PAS to discuss seat allocations for GE15. — Bernama 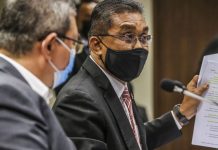 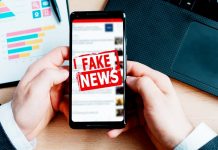 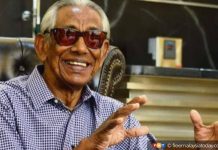 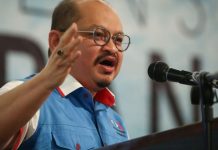 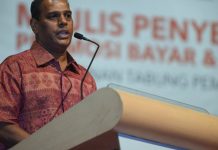 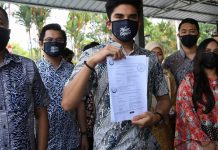 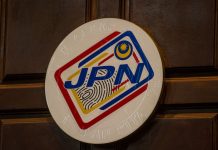 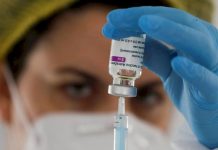 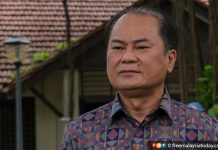 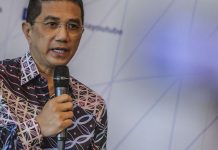