Amazon founder Jeff Bezos once again warned of the challenges of an economic recession, telling consumers and small business owners they should reduce their risk by hanging onto cash and delaying big purchases.

“The probabilities say if we’re not in a recession right now, we’re likely to be in one very soon,” Bezos said in an interview with CNN released on Sunday. “My advice to people whether they’re small business owners is take some risk off the table. If you were going to make a purchase, maybe slow down that purchase a little bit. Keep some dry powder on hand and wait a bit.”

The comments build on Bezos’ warning last month that it was time to “batten down the hatches.” Bezos made that statement on Twitter in response to a CNBC clip of Goldman Sachs CEO David Solomon predicting there’s a good chance there will be a recession. 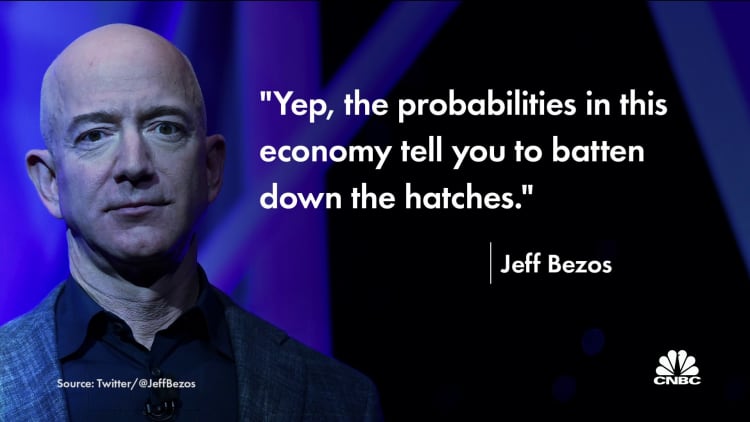 Many executives have recently warned of difficult economic times ahead, with a fresh wave of layoffs and cost cutting measures taking effect over the past weeks. Amazon has made cutbacks, including canceled or delayed new warehouses and a hiring freeze.

In the CNN interview, Bezos said he doesn’t know if it’s “technically” a recession yet, but said, “What I can tell you is the economy does not look great right now, things are slowing down, you’re seeing layoffs in many many sectors of the economy, people are slowing down.”

See also  Apple, Google, Amazon and others are partnering to make your smart home work better

He added that consumers and business owners should “play the probabilities for a bit” by keeping cash on hand and delaying buying a new TV, car or piece of equipment.

It’s difficult to predict when the downturn will end, Bezos said, so “you just have to try and be reasonable about it, take as much risk off the table as you can for yourself. Hope for the best, but prepare for the worst.”

WATCH: Amazon’s smart home dominance and how it could grow with iRobot acquisition 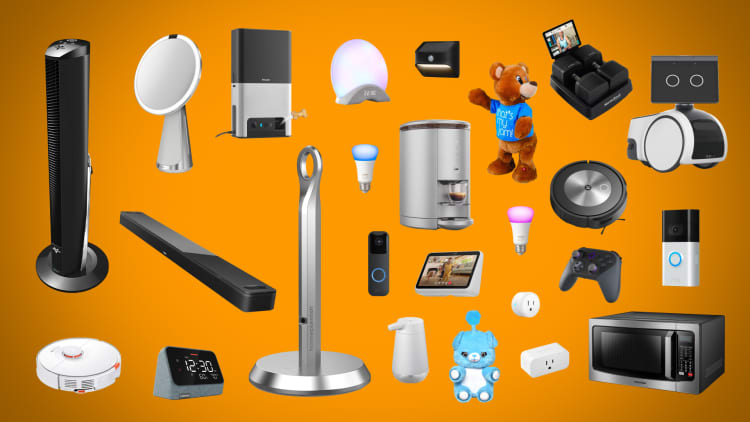