SINGAPORE – Kamaladevi Aravindan takes readers to 1960s Singapore in her new novel that was launched at The Arts House on Sunday (April 25).

Sembawang: A Novel, is a work of historical fiction which delves into stories of love, loss and everyday life based on the author’s experiences in that town.

Available in both English and Tamil, the book was translated from the original Tamil version by Mrs Kamaladevi’s daughter, Dr Anitha Devi Pillai.

Transport Minister Ong Ye Kung, MP for Sembawang, who was guest-of-honour at the launch, said the bilingual launch of the book was a reminder of the importance of mother tongues in Singapore as an anchor for Singaporeans to connect with their cultural roots.

Mr Ong said: “One aspect of our multiculturalism is our language policy. All of us have adopted English because it is a language common to all and our working language but we all do what we can to preserve our mother tongue.”

Recalling Lee Kuan Yew’s famous 1965 speech at the Sree Narayana Mission in Sembawang, where he shared his vision for Singapore’s progress, Mr Ong said: “I think in the future we will be a shining city of sustainability, where the past and present meet.”

An applied linguist and teacher educator at the National Institute of Education, Dr Anitha shared more about the challenge of retaining the essence of her mother’s work while bringing Mrs Kamaladevi’s story to a wider audience.

Dr Anitha said: “My father was born and raised in Sembawang. When my mother married she came to Sembawang. I’ve heard a lot said about the community, I’ve heard my friends talk about it, my family talk about it. They always say ‘those days were glorious days’. For a few years, I had listened to my mother talk about this project extensively, and once I read it, I knew I had to translate it.”

During a discussion at the launch, Mrs Kamaladevi shared snippets of old-school romance she experienced and spoke about sites like Sultan Theatre and the Sembawang hot springs that influenced her writing about the town.

Speaking in Tamil, Mrs Kamaladevi said: “I carried these stories with me for many years and it was something I felt I had to write about.”

Associate Professor Chitra Sankaran from the National University of Singapore, who moderated the discussion with the mother-daughter duo, noted that the book’s unique female-centric account brought to light the nuances of racial cohesiveness as well as prevalent divisions of class and hierarchy at the time.

India’s High Commissioner to Singapore P. Kumaran, who was also a guest at the launch, highlighted Dr Anitha’s efforts to infuse the English version with the cultural flavour of the original Tamil, ensuring such nuances were not lost in translation.

“Indians here have contributed to Singapore’s composite culture. I was able to find several aspects of the book that were particularly striking.

“The book describes in a simple way the struggles of resilient communities from South India that made the Malayan peninsula their home,” he said.

Published by Marshall Cavendish, the paperback is available at $23.01 online at Kinokuniya. 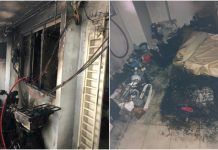 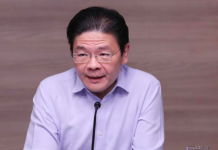 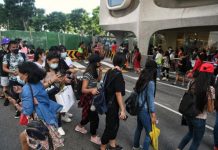 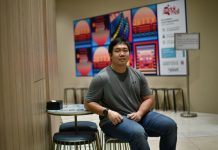 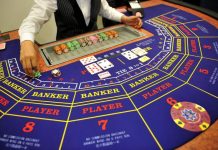 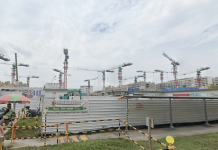 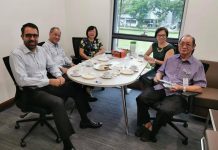 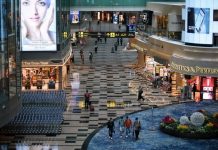 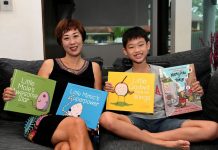 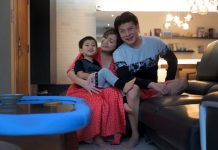 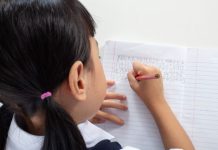 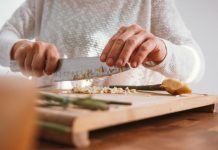