LOS ANGELES: “Black Widow” has hit cinemas with a bang — and the first film in phase four of the Marvel Cinematic Universe, which is potentially the last appearance of Scarlett Johansson’s Black Widow, is making waves for its female-led approach.

“She’s a very secretive character and there’s a lot of ambiguity in her,” director Cate Shortland told Arab News. “It was like, ‘how do we create something joyous and to celebrate who she is but not shy away from the trauma.’ And Scarlett and I were united, so that was great.”

The film delves into Black Widow’s history as a Russian operative as she’s wrapped up in a conspiracy that reunites her with her adoptive family of other spies and super soldiers. It’s a balance of drama and danger as the uneasy family is pursued by a deadly assassin.

While this may be the end of Johansson’s role in the Marvel Cinematic Universe, fans and critics are speculating that — just as Disney+’s “The Falcon and the Winter Soldier” saw the rise of a new Captain America — audiences may see the title of Black Widow be passed down to her character’s younger sister, played by Florence Pugh.

To her credit, Pugh delivers a stellar performance as a funny yet anguished former assassin on a mission to right the wrongs of her past — and she does so with a depth of emotion that is more pronounced than Johansson’s portrayal of Natasha Romanoff, aka the Black Widow.

“I’m excited for them to see Scarlett and Florence Pugh use humor and ingenuity to wrestle back control of their lives and to do it with grace” said Shortland of the new film, which explores the pair’s relationship through sisterly humor, squabbles and Marvel-worthy action sequences. 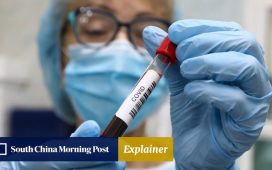 Covid-19 antibody test: what does your result mean? Why a high score is good but doesn’t tell the whole story 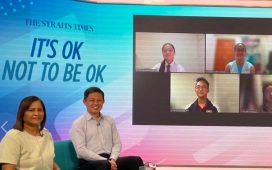 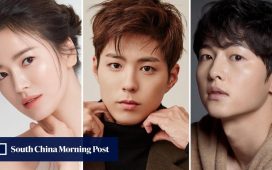 5 Korean stars who could have been Olympians? Song Joong-ki and Song Hye-kyo were both skaters, plus 3 more famous former athletes 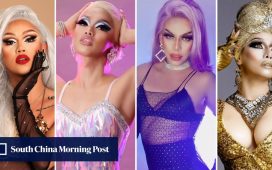 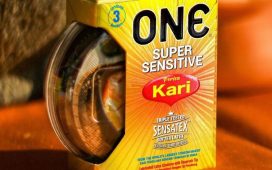 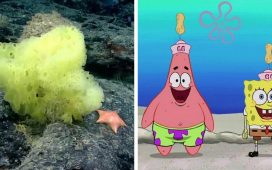 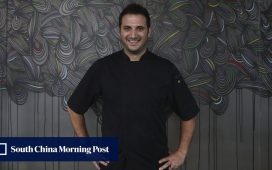 Gary Rhodes gave this chef a start, nasty French chefs made him hate cooking – Lee Adams of Skye in Hong Kong on overcoming a rough beginning and his favourite guest chef