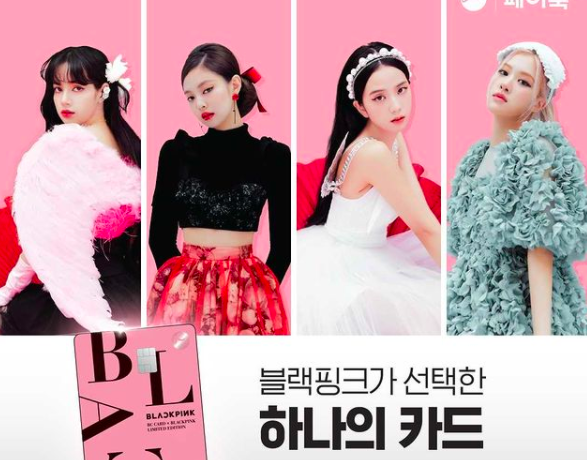 BC Card announced on Jul 19th KST the launch of its BLACKPINK credit cards. The members of the girl group participated in the card designs. There will be a total of 10 different card designs to choose from, including pictures of the BLACKPINK members.

BC card expects to further strengthen its competitiveness in the market targeting millennials and Gen Zs with the collaboration.

BLACKPINK is a South Korean girl group by YG Entertainment that consists of four members, Jisoo, Jennie, Rosé, Lisa. Their ages range from 23 to 25 years old.

The girl band debuted in Aug 2016 with their debut album entitled Square One. Each BLACKPINK member co-writes and co-produces their own music, and their music style includes a wide range of genres.

BLACKPINK has broken numerous online records throughout their career. Their music videos for “Kill This Love” (2019) and “How You Like That” (2020) each set records for the most-viewed music video within the first 24 hours of release, with the latter breaking three and setting two Guinness World Records. They are also the first music group and Korean act to have three music videos with at least one billion views on YouTube. /TISG 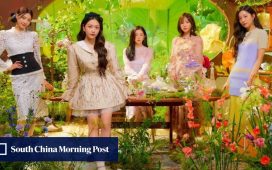 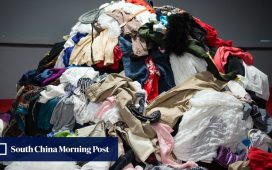 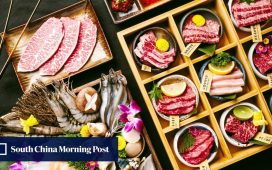 Where to eat in Hong Kong in August: 15 new restaurants to try, from ICC’s new 101st floor Italian to a basement steakhouse, Nordic cafe and ‘British Chinese’ comfort food 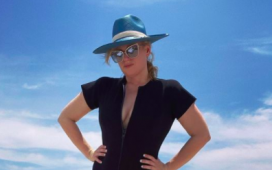 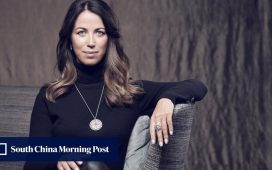 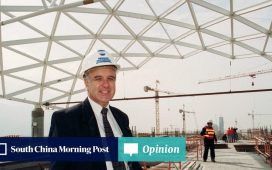 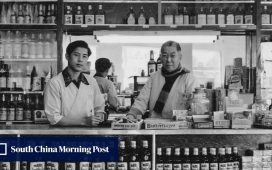 Chinatown Los Angeles memories: my father loved the place once, and now I remember why as an exhibition brings its history to life