SINGAPORE – Retired contractor Daniel Raj heard “at least two blasts” on Wednesday (Nov 24), with the 69-year-old noting that “one was very big – it sounded like a gas drum exploding”.

From his eighth-floor unit in Block 538 Hougang Street 52, he could see a second-floor unit on fire in the adjacent Block 537.

“The fire was bursting out of the kitchen window, it was worse than the other side. I could hear what sounded like gas blowing out to feed the flames,” he added.

The fire, which the Singapore Civil Defence Force (SCDF) said on Facebook that it was alerted to at about 5.45pm, was eventually put out by firefighters. The blaze was linked to contents in the kitchen.

Five people – said to be family members from a seventh-floor unit – were taken to Singapore General Hospital and National University Hospital for smoke inhalation.

No one else was hurt.

Retired technician Johari Sa’at, who lives next door to the unit on fire, told The Straits Times on Thursday that “a lot of people live there… I see different young people, (I) don’t know if they are renting or what”.

Another second-floor resident, known only as Ms Xie, told Shin Min Daily News on Wednesday that five people lived in the flat that was gutted by fire, and they would regularly receive visitors.

The 45-year-old clerk said: “I had been worried that with so many people in the unit, clutter would build up – but little did I think something bad would actually happen.”

Mr Johari, 68, who was shopping for groceries on Wednesday, had to rush home when he received a call from his wife about the fire.

By the time he got back, she had “run downstairs already… I (went up to) turn off everything inside and I also went down”.

About 20 residents from upper-floor units evacuated their homes before the arrival of SCDF personnel. Mr Johari said he saw two women receiving oxygen from paramedics on site.

On Thursday, when ST turned up at the block at around 4.30pm, an acrid smell hung in the air. Soot could be seen on units up to two levels directly above the burnt flat.

The ceiling of a staircase landing outside the unit was also not spared of soot.

Beneath that flat is a unit housing the Ang Mo Kio-Hougang Angsana Residents’ Network. Maintenance staff could be seen scraping the ceiling and sweeping debris on the floor at around 5pm.

However, an unidentified staff member declined comment, except to say that the work being done was unrelated to the fire.

Mr Darryl David, who is an Ang Mo Kio GRC MP and chairman of Ang Mo Kio Town Council, told ST that “the common area has been cleaned up and we have made arrangements to repaint the affected ceiling”.

He added that the damaged electrical cables and lights in the common area have been replaced.

“We will continue to render necessary assistance to the (people in the) affected unit and coordinate with other agencies where necessary,” he said, adding that the SCDF is investigating the cause of the fire. 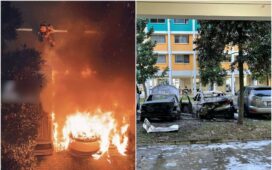 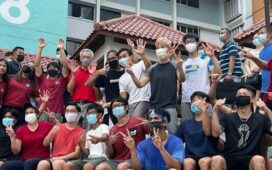 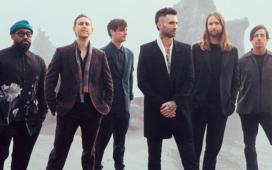 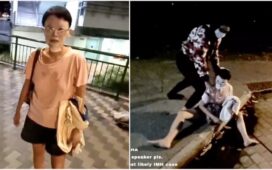 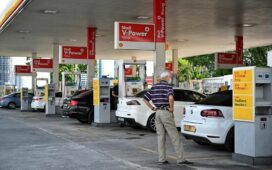 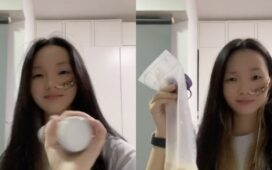 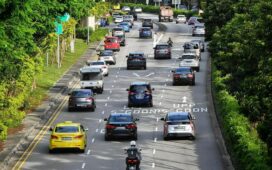 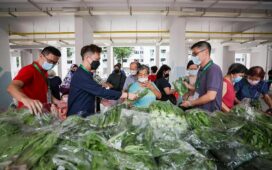 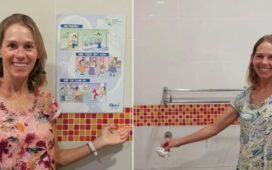