IPOH, April 23 ― In another case of pet abandonment, a pedigree dog was found dumped in a rubbish bag at a dumpsite in Taman Impiana, Menglembu on Thursday morning.

“A passerby had discovered the dog as she was curious why there was movement in the bag.”

“It was only when she opened up the bag she saw the dog, whose body was riddled with scars,” he said.

Chong said the passerby then contacted one of his volunteers who rushed to the scene to pick up the dog.

“We have sent the dog to a veterinarian in Menglembu for treatment,” he said, adding that the dog was also found to be blind.

Malay Mail had previously reported that Rozi the dog was found tied in a plastic bag and dumped at a dumpsite in Kajang.

When found, Rozi had a neck injury.

She had since been nursed back to health by animal welfare non-governmental organisation Malaysian Dogs Deserve Better.

Appealing for financial assistance from the public, Chong said the veterinarian had yet to inform the association how much it would cost to treat the dog.

Those who wish to support the association can bank-in to Persatuan Pencinta Daerah Kinta Perak’s account at Public Bank (Acct Number: 3200329836).

READ  Covid-19: What I don't miss about travelling 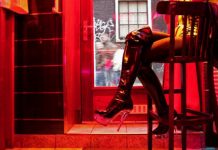 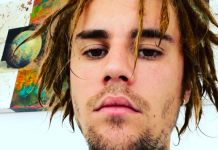 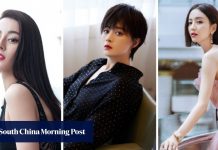 Who are the most famous actresses from Xinjiang? Gulnazar, Dilraba Dilmurat, Jiang Xin and Tong Liya are 4 ethnic minority actresses who found mainstream... 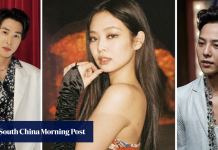 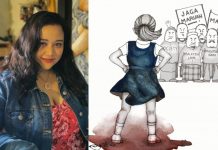 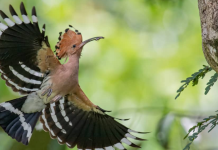 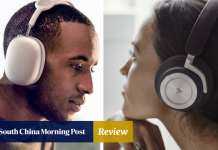 Bang & Olufsen’s Beoplay HX vs Apple’s Airpods Max: we tried both headphones, so which came out on top for sound quality, battery life,... 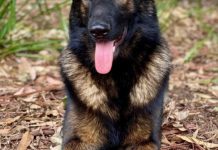 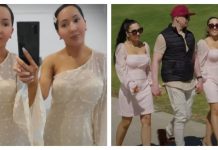 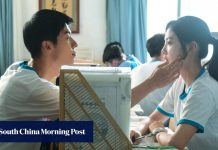 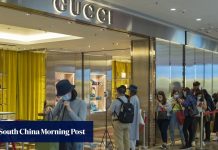