PETALING JAYA: Barisan Nasional (BN) secretary-general Annuar Musa today said the coalition wishes to defend all of its traditional seats in the next election, following an uproar in Umno over remarks by a former member on the party’s popularity in Sabah.

“BN wishes to defend all of its traditional seats, whether they were won in the 14th general election or won in previous elections,” he said in a post on Twitter.

Mersing MP Abd Latiff Ahmad, who crossed over to PPBM after the May 9 election in 2018, had said that Umno was no longer popular in Sabah, sparking calls by party leaders for his resignation as rural and regional development minister.

He later apologised for his remarks, saying they had been misinterpreted.

Umno leaders who had hit out at Latiff included party president Ahmad Zahid Hamidi, who said the Mersing seat belonged to Umno whether or not Latiff’s remarks were misinterpreted.

This followed an agreement between Umno and PAS to back PPBM president Muhyiddin Yassin as prime minister in the 15th general election.

Four months’ jail for Nepalese who beat up security guard 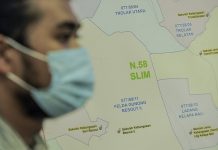 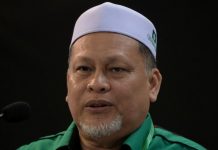 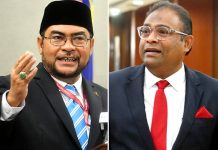 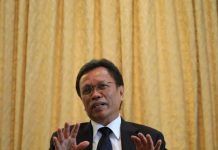 Shafie says Warisan Plus’ only choice for CM's post 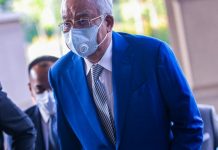 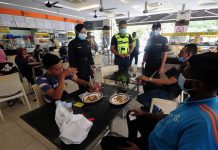 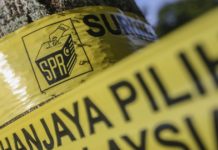