THE <a href="/government-economy/buy-now-pay-later-schemes-to-come-under-industry-code-to-protect-consumers" target="_blank">code of conduct</a> being developed for Buy Now Pay Later (BNPL) providers in Singapore is on track to launch this year and will include measures to limit consumers’ extent of debt accumulation, Senior Minister Tharman Shanmugaratnam said on Monday (Sep 12) in a written reply to a parliamentary question.

See also  Advisory committee on gig workers meets for first time, does not rule out laws to protect workers
Share on FacebookShare on TwitterShare on LinkedInShare on Reddit
asianewsdaySeptember 12, 2022 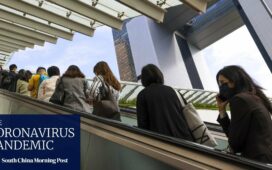 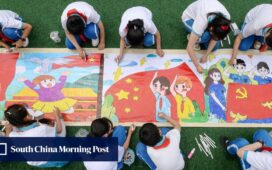 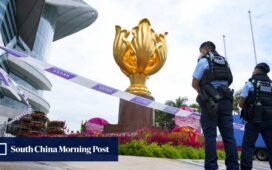 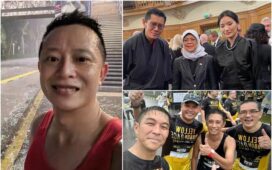