“OK boomer” has become a catchphrase of 2019, encapsulating millennials’ frustration at a generational divide in economic opportunity and climate security. This divide, it turns out, also extends to credit scores. The average millennial or Gen-Z in America is considered a “subprime” borrower.

Generation Z, born from 1997, has the worst average Fico score, a common measure of consumer creditworthiness, at 667. That is just below the 670 needed to be considered a prime borrower. Millennials, born between 1981 and 1996, have an average score of 668.

As people get older, their credit scores do of course improve. Time is an important factor in building good credit, with a longer history of repaying bills and debt such as mortgages or credits cards building creditworthiness. The trend has also seen moderate improvement since the financial crisis.

Nonetheless, Torsten Slok, chief economist at Deutsche Bank Securities, says the divide could have worrying consequences for US growth. “If the older generation holds a lot of assets, and the younger generation do not, then maybe one very important reason why the expansion has been weak is that those with access to credit didn’t need it whereas the younger generation that did couldn’t access it.” 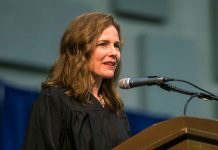 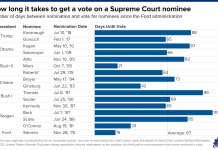 A Supreme Court confirmation before Election Day would be quick, but not unprecedented 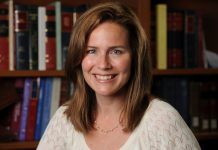 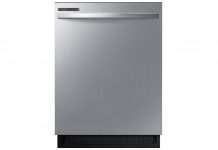 This inexpensive Samsung will get dishes clean