The European Union has been asked to go further than removing its ban on British sausages to resolve a Northern Ireland Protocol dispute.

Brexit minister Lord Frost is to make a speech in Lisbon on Tuesday in which he will call for “significant” changes to the post-Brexit agreement he negotiated, including to the role of the European Court of Justice (ECJ) in Northern Ireland.

His warning will come a day before the EU is expected to produce plans to resolve issues with the protocol, which has led to economic barriers between Northern Ireland and Britain.

Brussels is likely to propose that chilled meats can continue crossing the Irish Sea from Britain after the end of current grace periods, in a move to end the so-called sausage wars.

But Lord Frost will use his speech to warn that compromises must go far further, and that the EU “needs to show ambition and willingness to tackle the fundamental issues at the heart of the protocol head on.”

Lord Frost will also share a new legal text with the European Commission to propose the “foundation” for a new protocol to support the Good Friday Agreement.

See also  Passer-by stops rapist by punching him in face and putting him in chokehold
Share on FacebookShare on TwitterShare on LinkedInShare on Reddit
asianewsdayOctober 10, 2021 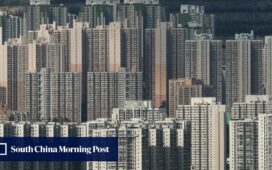 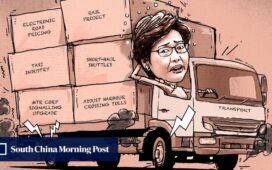 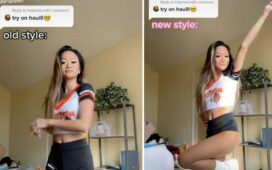