LONDON — Prime Minister Boris Johnson raised the stakes in a confrontation with China over Hong Kong on Wednesday, promising to allow nearly three million people eligible for a British overseas passport to live and work in Britain, if Beijing were to impose a new security law on the former British colony.

Mr. Johnson’s promise, made in a column in The Times of London, would open the door to a significant influx of people fleeing Hong Kong, should the situation in the city deteriorate further. But it left unanswered questions about how difficult it would be for those arrivals to obtain British citizenship.

Describing what he proposed as one of the biggest changes in Britain’s visa regime in history, Mr. Johnson said the 350,000 Hong Kong residents who hold British national overseas passports, as well as some 2.5 million who are eligible to apply for them, would be granted 12-month renewable visas that would put them on a path to citizenship.

“Many people in Hong Kong fear that their way of life — which China pledged to uphold — is under threat,” Mr. Johnson wrote. “If China proceeds to justify their fears, then Britain could not in good conscience shrug our shoulders and walk away; instead we will honor our obligations and provide an alternative.” 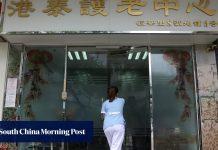 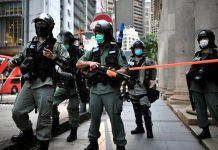 Banks in Hong Kong audit clients for exposure to US sanctions 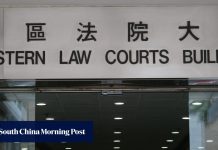 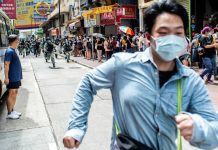 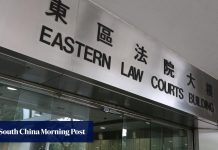 Hong Kong protests: man set on fire says he was standing up for justice when confronting black-clad mob 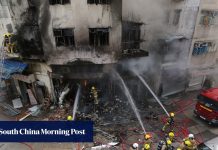 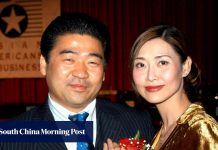 Grocery tycoon husband of former adult film star Veronica Yip, files for bankruptcy in the US 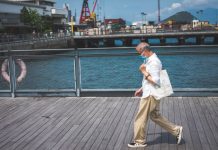