ISTANBUL: Mercedes driver Valtteri Bottas claimed his first chequered flag of the season to win the Turkish Grand Prix on Sunday as Max Verstappen reclaimed the lead in the title race.
The Red Bull driver finished second to take a six-point lead in the championship ahead of Bottas’ teammate Lewis Hamilton who finished fifth voicing frustration with team strategy.
Sergio Perez, in the other Red Bull, took third with Ferrari’s Charles Leclerc in fourth.
Although the rain eased by the start of the race, the wet conditions prevailed throughout, making the tactics around tires and the timing of pit stops all the more important.
Bottas began from pole, avoiding a tangle between Pierre Gasly and Fernando Alonso on the opening lap, and led until pitting on the 38th lap of the 58-lap race.
That gave Leclerc the lead but as his tires faded so did his pace and the Finn soon reclaimed the lead, going on to take his 11th Grand Prix ain and his first win since Russia over a year ago.
“It’s been a while. Feels good,” said Bottas who is leaving Mercedes at the end of the season to join Alfa Romeo.
“From my side, probably one of the best races I’ve had ever.
“It is not easy to choose the strategy here with these conditions and when to stop and which tire but I’m glad everything went smooth for once for me.
“When only one drying line, it doesn’t need much to go off. I definitely needed to focus all through the race. A difficult one, but feels like a well-earned victory.”
Verstappen, who began the race two points behind Hamilton in the title race, made no attempt to challenge Bottas and focussed on a damage limitation exercise, content to ease home second knowing that Hamilton was three places further back.
“It was not easy today,” said the Dutchman who took a slender six-point lead in the championship with six races remaining.
“The track was very greasy, we had to manage the tires the whole race so couldn’t really push.
“Just seemed Valtteri had a bit more pace, could look after the tires all race. Happy to finish second in these conditions, it’s easy to get it wrong so you drop back.”
Hamilton was quickest in qualifying but had to start the race in 11th because of a grid penalty incurred for changing his engine.
The seven-time champion gained two places on the opening lap before picking his way up to fifth where he was held up by Perez.
As the other cars came in to change their tires Hamilton stayed out, moving up to third and looking good for the podium.
Hamilton declined the initial call to come in for fresh tires but finally acceded to the Mercedes team instructions, boxing eight laps from the end.
It cost Hamilton two places as Perez and Leclerc flew on ahead and the Englishman did not hide his frustration over the radio.
“We shouldn’t have come in. Massive graining man. I told you,” an angry Hamilton said to his team as he struggled to hold off Pierre Gasly in the McLaren.
A disgruntled Hamilton later pointed out Alpine’s Esteban Ocon made it round with one set of tires, intimating that he could have stayed out.
“In hindsight. I should either have stayed out or come in much earlier because when you come in with eight laps to go you don’t have time to make up the difference.” 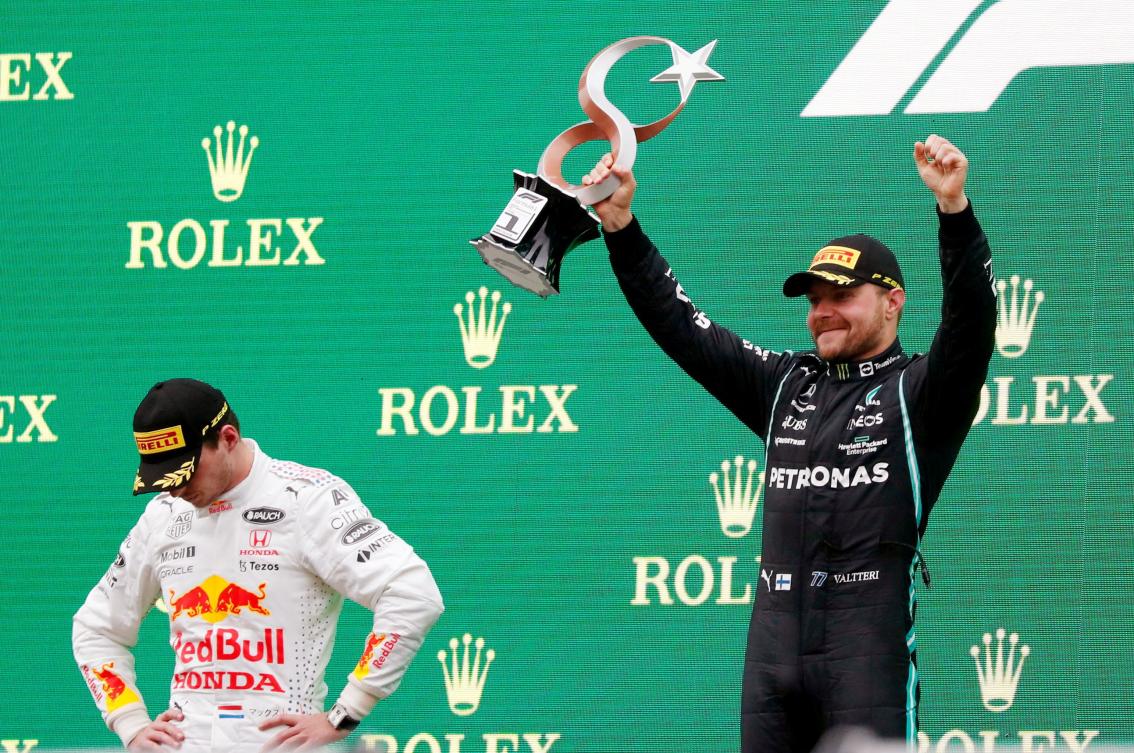 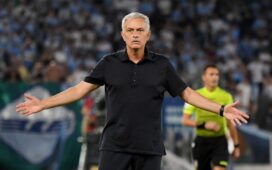 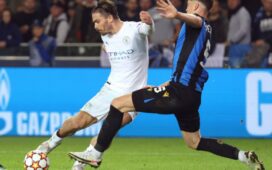 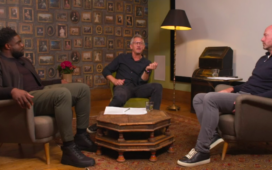 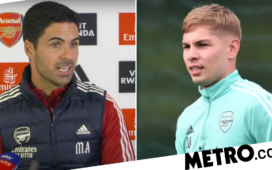 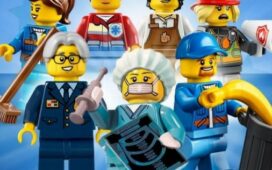