BUTTERWORTH, April 16 — A 10-year-old boy had to stop vehicles on the Penang Bridge while his father jumped into the sea to save his mother after she had fallen over today.

A state Fire and Rescue Department spokesman said that in the 4.30pm incident at KM 1 of the bridge, heading towards the island, the 45-year-old woman is believed to have fallen into the sea when her husband stopped his motorcycle by the side of the bridge.

As the man jumped into the sea to save her, their son stopped passing vehicles to seek help and call the authorities.

The spokesman said they received an emergency call at 4.40pm about a woman who had fallen into the sea and quickly dispatched a team from the Perai Fire and Rescue Station.

“Upon arrival, we found that she had been rescued by her husband and taken to one of the bridge’s pillars,” he said when contacted today.

He added that they then climbed down using the rappelling method and managed to calm her down before taking the couple to the Batu Uban Jetty on a boat, accompanied by a police team. 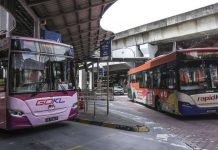 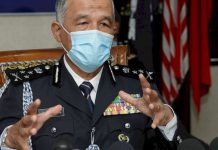 Bukit Aman: More than 2,800 people nabbed in connection with love scam syndicates between 2019 and April this year 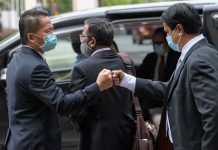 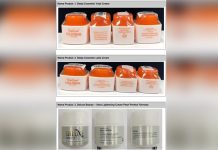 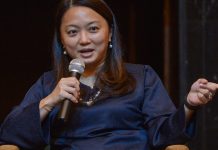 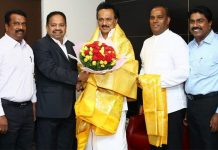 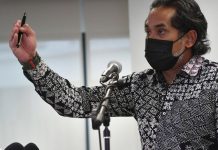 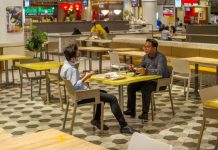 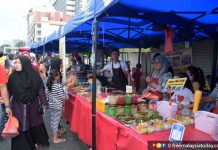 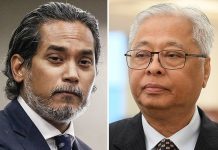