A nine-year-old Hong Kong boy died on Monday (March 1) after falling from the window of his family’s 15th-floor flat in Lam Tin, according to police.

He was believed to have been trying to open a ventilation window in his room at the Laguna City housing estate on South Laguna Street when he lost his balance and fell, a police source said.

The source said the window was next to the upper deck of the bunk bed where the boy slept.

The tragedy came to light when his father realised his son was not in his bedroom shortly before 7.30am. He then went down to the ground floor to make a fruitless search.

After returning to the home, he found the ventilation window in the child’s bedroom was open, then saw him lying on the building’s first-floor canopy below.

Emergency personnel were called in after receiving a report from his wife at 7.45am.

The boy, who had suffered multiple injuries, was sent unconscious to United Christian Hospital in Kwun Tong, where he was later declared dead. 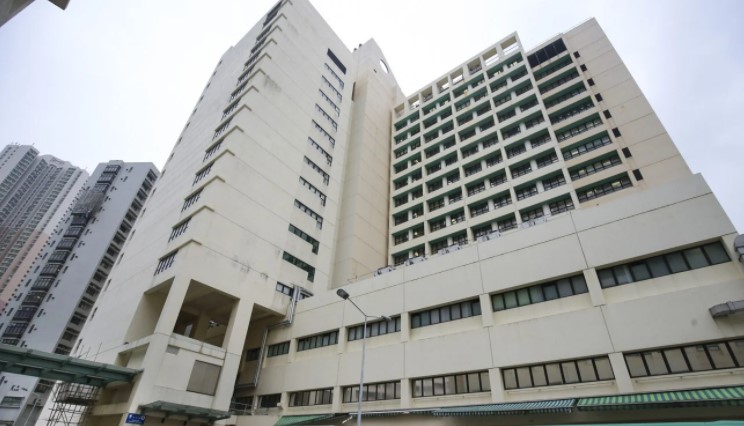 According to the source, the father said there had been no unusual incidents among the family members recently and his son had exhibited no abnormal behaviour or signs of unhappiness.

“The initial investigation showed the boy fell from the flat in an accident. An autopsy will be carried out,” police said in a statement.

Officers from Kwun Tong are following up on the case. 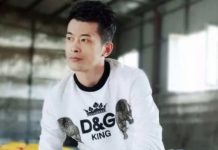 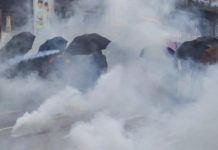 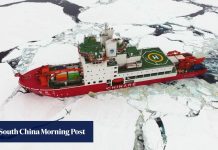 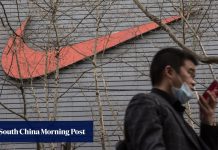 The Observer view on the threat posed by China | Observer editorial

Outraged by Uighur genocide, Europe picks a fight with China. And loses 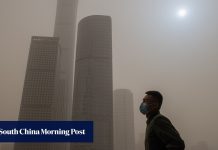