While some people might view breakfast as optional, most Shanghainese, despite living in arguably the most fast-paced city in China, won’t be caught skipping this meal no matter how busy they are.

To them, nothing ensures a good start to the day like a piping hot bowl of porridge, steamed buns or a crispy scallion pancake.

In fact, Shanghai was even designated by the Ministry of Commerce as a pilot city for the National Breakfast Demonstration Project in 2011. According to the authorities, the project is aimed at improving the quality of life and making high-quality breakfast options more accessible to the masses.

Since the commencement of the project, the city has built 24 industrialized and standardized central kitchens which supply food to 7,800 stores selling breakfast items.

By August 2020, there were more than 20,000 shops in the city offering breakfast food. In the current phase of the ongoing project, the focus has shifted from increasing options to improving the convenience of purchasing this meal.

To do so, the municipal government issued a guideline last August to promote digital breakfast services in convenience stores, mobile food trucks, retailers, and internet platforms. Companies have also been encouraged to come up with new nutritious meals and adopt the use of eco-friendly packaging materials.

Today, grabbing a quick meal before heading to work in the mornings has become more convenient than ever.

For office workers like Qian Li, buying breakfast no longer involves having to brave long queues. Rather, all she has to do now is place an order using the app for the Ego convenience store near her work place before picking up her freshly made meal from a smart locker.

“I always buy breakfast before going to work. Cooking just takes up too much time and it’s not as delicious as the breakfast options sold outside. This new digital approach makes it convenient for me to have a healthy breakfast every day,” Qian said.

The guideline has also resulted in developments like cooperative deals between e-commerce giant Alibaba and three major food truck enterprises. According to this agreement, mobile breakfast trucks, including those operated by local food company LiangFood, can establish a digital presence on Alibaba’s take-out and delivery platform Eleme, allowing customers to order their meals online without having to queue.

Presently, more than 10,000 breakfast stores and merchants, along with 10 food trucks, can be found on Eleme.

LiangFood has also developed its own app, allowing consumers to pick up their orders at any of their 11 trucks that can be found in districts including Qingpu, Baoshan, Jing’an, and Changning. These trucks offer over 20 kinds of breakfast items, with set meals costing as low as 6.8 yuan (S$1.40).

“The digital breakfast project is reflected in many aspects, including the development of our pre-order app, the operation of our official account, cooperation with take-out platforms such as Eleme, and the centralised thermal cabinet for picking up,” said Zhang Jiawei, an official in charge of the food trucks department of Liang-Food, which launched its first breakfast food truck in September 2019.

But apart from making life more convenient for the masses, the digitalisation of breakfast offerings has also been a boon for some players in the food industry.

“Digitalisation does not only increase efficiency and reduce queuing time－it also helps companies to improve and optimize products through digital research,” Zhang explained.

“In addition, we can optimize the supply chain through research and conduct unmanned monitoring of the dining carts to improve quality.”

Looking ahead, Zhang said the food trucks will soon introduce Western breakfast items such as coffee and set meals to their menus to keep up with the current demands of young consumers. The company is also planning to launch a new system that would improve the customer’s online experience.

According to the Shanghai Municipal Commission of Commerce, the next phase of the National Breakfast Demonstration Project will see the continued promotion of digital breakfast services until 2022.

The plan states that there will be 1,000 sites in Shanghai that support online pre-ordering and are equipped with lockers that allow for breakfast pick-up by the end of 2022.

The continued promotion of shared breakfast stores, which are supplied by central kitchens, and inter-company collaborations will also be a key part of the plan. For example, customers are currently able to purchase LiangFood’s shredded cake in Freshippo stores and Qingmei steamed buns at BK24 convenience stores.

The introduction of more healthy breakfast options is also in the works. To date, 12 enterprises have developed 208 nutritious breakfast sets catered to specific groups of people－patients with diabetes, the elderly, children and teenagers－according to the nutrition optimisation plan by the government. 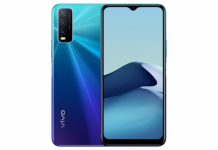 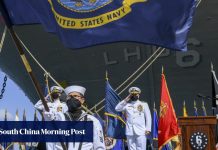 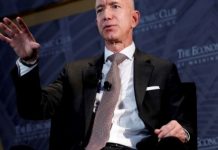 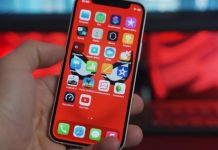 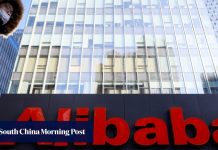 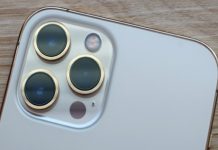 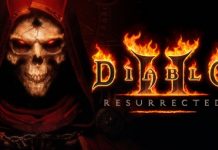 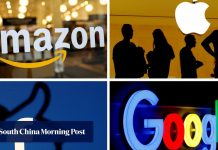 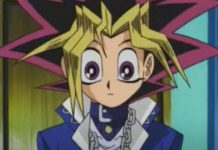 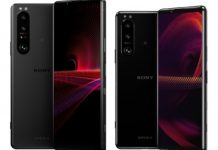