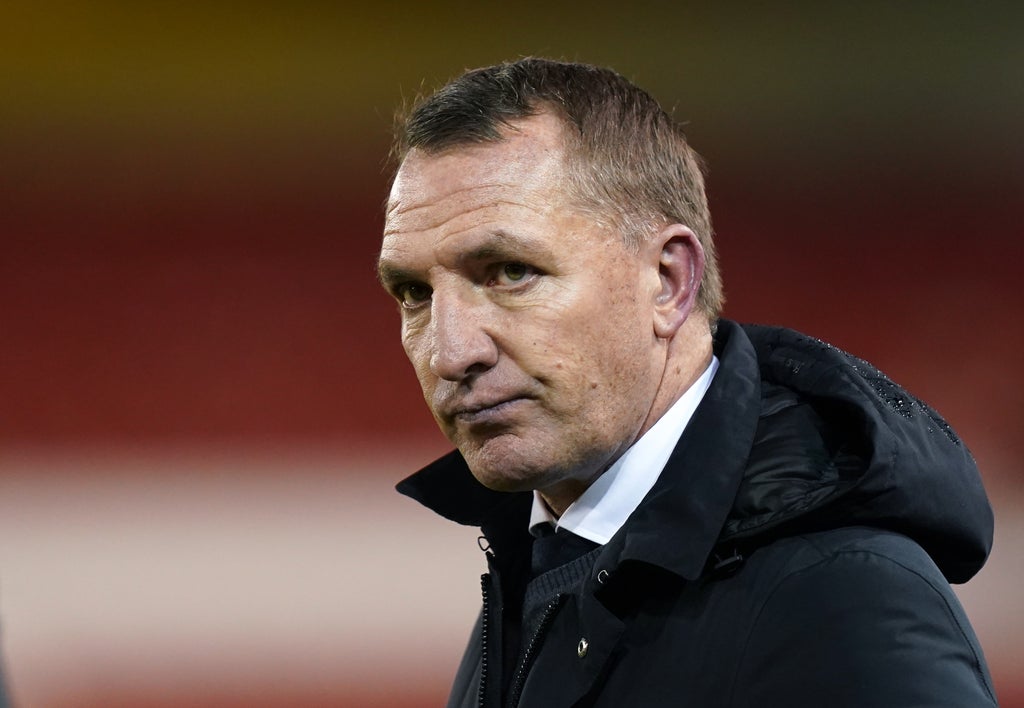 The Foxes chief questioned his squad’s hunger and desire and labelled their performance embarrassing as the holders were routed 4-1.

Two goals in 87 seconds from Philip Zinckernagel and Brennan Johnson were added to by Joe Worrall and Djed Spence as Forest ran riot at the City Ground on Sunday.

Kelechi Iheanacho scored a consolation but Rodgers laid into his squad, with defeat compounded by a fan running on from the away end to try to attack Forest’s players following Worrall’s goal.

“There are a lot of these players, between now and the end of the season, who need to prove they are still worthy of being here because we’ve seen it now for a little while,” said Rodgers.

“Forget about the players who are missing. There are players here that may have achieved everything that they can.

“It’s something we’ll have to look at between now and the end of the season. Until then, they’ve got to have a look at themselves in the mirror and fight like hell to prove they’re good enough to be here.

“That’s why a lot of these players are not top players, because they can’t sustain it. That’s where my admiration of the really top players who can keep that hunger and desire – no matter how much they achieve – comes from.

“I always judge it on the physicality of the team. The pressing, the aggression. When you stop getting it, you can’t quite get there, your time could be up.

“I said to the players after that, for the first time since I’ve been here I’ve been embarrassed. It was an embarrassing performance. I feel for the supporters.

“We brought the FA Cup into our team meeting today so the players could see what we went through last year to win this competition, to remind them of the day at Wembley and the journey. To provide that motivation and extra desire to come out here.”

The Foxes were second best to a motivated and measured Forest side who scored two quickfire goals as Leicester imploded.

Keinan Davis had already hit the bar before Zinckernagel opened the scoring after 23 minutes when he was left unmarked to prod in Davis’ knockdown.

Just 87 seconds later Johnson made it 2-0 when he seized on Daniel Amartey’s awful back-pass to finish past Danny Ward.

Worrall added a third with a diving header after 32 minutes with Leicester torn apart and there were ugly scenes when a fan ran onto the pitch from the away end to throw punches at the celebrating Forest players.

Iheanacho pulled a goal back when Brice Samba rushed out and he rounded him to score yet there was no coming back for the holders.

Spence made it 4-1, swapping passes with Zinckernagel to sweep past Ward just after the hour at the City Ground.

Forest set up a home fifth-round tie with Huddersfield and boss Steve Cooper wants them to immediately refocus.

He said: “I thought we were good for the result and the performance matched it. Some of our attacking play was excellent, scoring three, we hit the bar, had chances from set-plays – dare I say it, it could have been more.

“Let’s just let them enjoy it but the focus now must be on Wednesday (at Blackburn).

“The supporters were amazing, the BBC are here but the reality is that it’s like this all the time.

“I’ve said to the players, the better the connection with the fans, the stronger we are as a club and days like this can help that.

“Games like this matter, we have a global fanbase. If we want to be a proper team with a winning mentality, we have to prepare for the next game.” 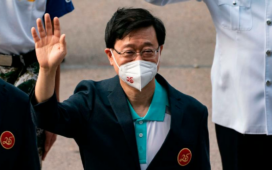 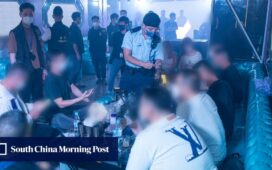 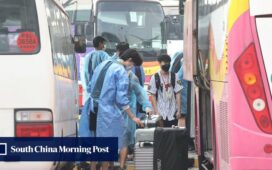