The 31-year-old – also known as Zanka – arrives in west London as a free agent after being released by Fenerbahce.

Jorgensen joined the Turkish side from Huddersfield Town in 2019, and spent time on loan at Fortuna Dusseldorf and FC Copenhagen in the past two seasons.

“Zanka brings a wealth of experience from different leagues and a lot of international games,” said Bees boss Thomas Frank.

“That experience and leadership is especially important, and it is great to get him in.”

Jorgensen was part of the Denmark squad that reached the semi-finals of this summer’s European Championship, where they lost to England. 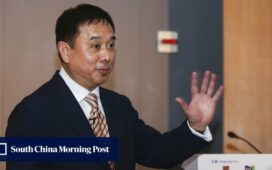 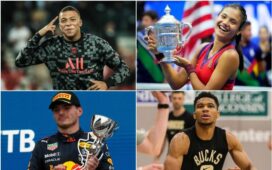 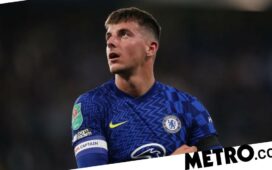 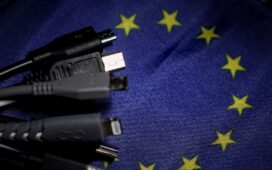 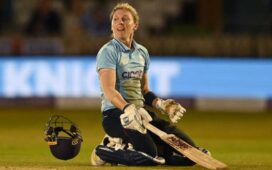 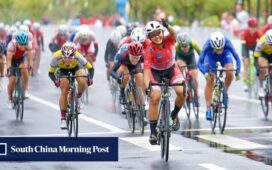