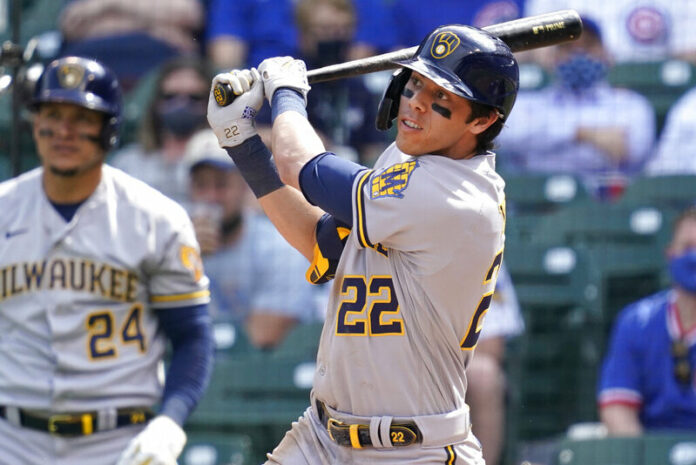 CHICAGO (AP) — Brewers outfielder Christian Yelich is returning to Milwaukee for an MRI on his strained lower back.

The 2018 NL MVP had been eligible to be activated from the injured list for this weekend’s three-game series with the Chicago Cubs.

“Nothing bad happened yesterday,” manager Craig Counsell said. “He did the day of work that we were expecting. We’re just at a plateau, and so we’re just trying to rule everything out and see if we can get any new bit, just another piece of information. It’s frustrating for Christian.”

The Brewers also said they placed left-hander Brett Anderson on the injured list and recalled right-hander Phil Bickford from their alternate site.

Yelich hasn’t played since April 11. The Brewers placed him on the injured list April 17, with the move retroactive to April 14.

He has batted .333 with one homer and six RBIs in nine games this season.

The Brewers also have been missing center fielder Lorenzo Cain, who went on the injured list April 14 with a quadriceps strain. Counsell said Cain would hit on the field Saturday and it “could be a stepping-stone day for him.”

“Running at full speed is going to be the last thing you conquer during this,” Counsell said. “He hasn’t been on the field hitting yet. We’re putting him out there today. That’s progress.”

Milwaukee swept a series in San Diego this week without Yelich and Cain tanks to the play of some reserves. Billy McKinney has homered in three of the Brewers’ last four games, and Tyrone Taylor has gone 4 for 9 with one homer.

Anderson left Friday’s game in the first inning. He faced just four batters before the injury forced him from a game the Brewers eventually lost 15-2.

The Brewers said he had a strained right hamstring. Counsell indicated an MRI showed Anderson had a strain in “the upper part of his calf, almost right behind his knee.”

Counsell didn’t offer a timetable for Anderson’s return and said it’s still not set who will replace him in the rotation.

Josh Lindblom would be a natural fit after making 10 starts last season, but he has struggled this year with a 10.97 ERA in five appearances. Pressed into duty after Anderson’s unexpected exit Friday, Lindblom allowed eight runs in 3 2/3 innings. 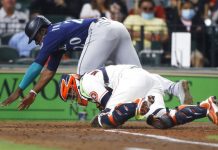 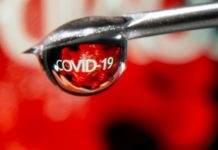 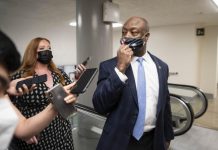 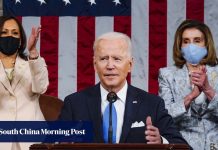 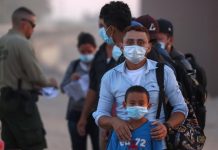 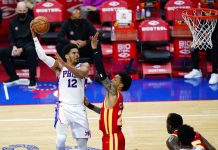 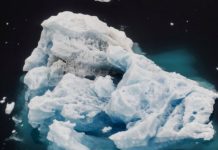 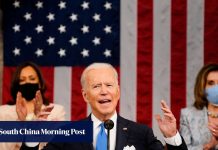 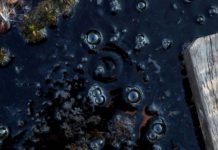 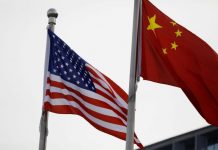