Mr Baker confirmed he rejected the job offer on Twitter. He said: “With regret, I have turned down a ministerial job. I cannot repeat my experience of powerlessness as a junior minister with the work done in the Cabinet Office. I have total confidence in Boris Johnson to take us out of the EU by 31 Oct. “Disaster awaits otherwise.”

The deputy chairman of the ERG worked in the ministerial office at the Department for Exiting the European Union until last year.

He resigned after David Davis quit of concerns about Theresa May’s handling of Brexit.

Meanwhile, Mr Johnson has been making more appointments to his government today.

He has been a loyal supporter of Mr Johnson and was rewarded with a role at the Department for Digital, Culture, Media and Sport.

Lucy Frazer moves from Solicitor General to the Ministry of Justice.

Kit Malthouse, who was Mr Johnson’s deputy mayor for policing during their time in London’s City Hall, has become a Home Office minister.

Conor Burns has been appointed a minister at the Department for International Trade.

Nick Gibb retains his role at the Department for Education and Jesse Norman stays as Financial Secretary to the Treasury.

But ministers on the way out include Stephen Hammond, a prominent opponent of a no-deal Brexit, who said it had been a “privilege” to serve in the Department of Health and Social Care.

He said: “I will support any Government efforts to secure a good deal with the EU, and I remain absolutely opposed to no deal.”

John Penrose said he was leaving his post in the Northern Ireland Office but would keep his role as the Prime Minister’s anti-corruption champion.

Mr Johnson also clashed with Brussels over his first call for the European Union to drop its opposition to a new Brexit deal and return to the negotiating table.

In his first statement to MPs as Prime Minister, Mr Johnson said he would work “flat out” to secure a new agreement on Britain’s withdrawal from the EU.

But European Commission president Jean-Claude Juncker responded the existing Withdrawal Agreement was “the best and only” deal possible.

Mr Johnson said the Government was “turbocharging” preparations for a no-deal break on October 31 if the EU refused to engage. 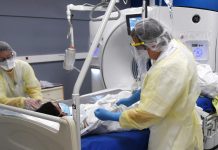 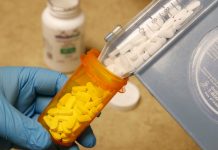 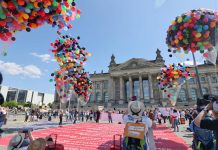 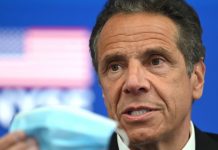 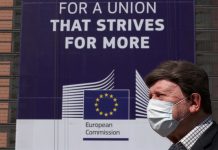