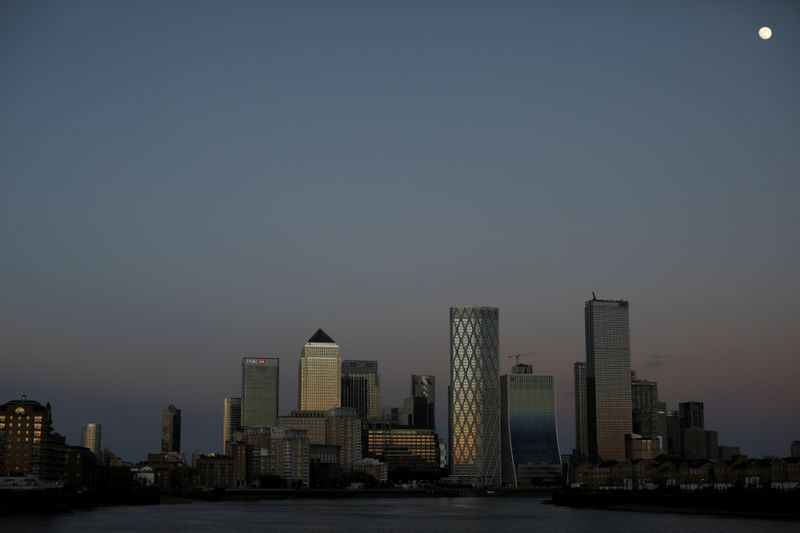 LONDON (Reuters) – Britain’s government is planning to launch a big stimulus package before the summer with a focus on creating jobs and infrastructure projects to help drag the economy out of the coronavirus crisis, the Financial Times reported.

Finance minister Rishi Sunak declined on Friday to say whether he would bring forward his next budget statement, due in the autumn, to spell out how he will tackle Britain’s surging debt.

But Prime Minister Boris Johnson’s government was elected in December after promising to upgrade the country’s creaking infrastructure and the FT said this would form a central part of its recovery programme, along with the retraining of workers.

“We are trying to identify shovel-ready projects — we want to get a move on with this,” it quoted one minister as saying.

Sunak said on Friday that employers hammered by the coronavirus shutdown would have to gradually start contributing to the government’s hugely expensive wage subsidy scheme, but only from August.

The government has been paying since March 80% of the wages of workers who are temporarily laid off, and who now total 8.4 million, to limit a surge in unemployment.

While that has been warmly welcomed by unions and business groups there are still fears that many jobs will go in sectors which will struggle to reopen, such as hospitality, retail and aviation.

Disclaimer: Fusion Media would like to remind you that the data contained in this website is not necessarily real-time nor accurate. All CFDs (stocks, indexes, futures) and Forex prices are not provided by exchanges but rather by market makers, and so prices may not be accurate and may differ from the actual market price, meaning prices are indicative and not appropriate for trading purposes. Therefore Fusion Media doesn`t bear any responsibility for any trading losses you might incur as a result of using this data.
READ  Japan’s 10-Year Yield Climbs to Zero for First Time Since March

Want a cheap mortgage? Move to these cities

‘It’s a matter of fairness’: squeezing more tax from multinationals 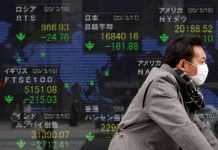 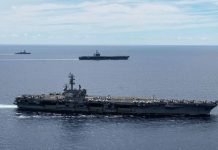 US imposes visa restrictions on Chinese officials over Tibet 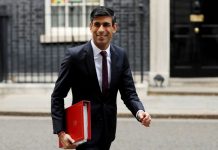 Sunak to map out next moves in COVID recovery plan 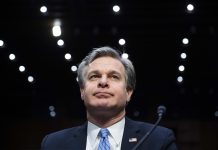 FBI chief slams Chinese cyberattacks on U.S., calls it 'one of the largest transfers of wealth in human history' 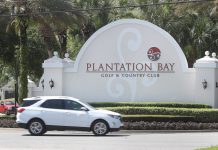 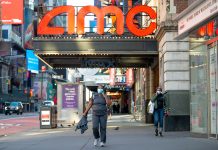