LONDON/SEOUL (BLOOMBERG) – Efforts to secure safe passage through the Strait of Hormuz are ramping up as the United Kingdom said a second warship arrived in the area and South Korea may deploy its own unit as part of a multinational force.

Tensions have flared in the strait in recent weeks as Iran pushes back against US sanctions that are crippling its oil exports. Iran’s Revolutionary Guard is still holding a UK vessel it detained earlier this month, the Stena Impero, in retaliation for British forces seizing an Iranian tanker near Gibraltar for allegedly violating sanctions against Syria.

The UK has deployed the HMS Duncan, one of its Type 45 destroyers, to shepherd British-flagged ships through the strait, the Ministry of Defence said in a statement Sunday. It will operate alongside the Royal Navy’s HMS Montrose Type 23 frigate until late August, it said.

The strait is a vital thoroughfare for the energy industry, accounting for about a third of the world’s oil and a quarter of the gas transported by tanker. The US and Europe are both seeking to establish separate maritime security initiatives, and the UK said last week that further measures would be taken to respond to Iran, without giving detail on those plans.

“Freedom of navigation in the Strait of Hormuz is vital not just to the UK, but also our international partners and allies,” Defence Secretary Ben Wallace said in the statement. “Merchant ships must be free to travel lawfully and trade safely, anywhere in the world.” South Korea’s 302-personnel Cheonghae unit includes the destroyer Dae Jo-yeong, an anti-submarine helicopter and three speed boats, according to the latest annual defense white paper. It has been stationed in the Gulf of Aden since 2009 for anti-piracy operations and has also been utilised in recent years to help evacuate South Korea citizens from Libya and Yemen.

The unit’s key missions are to protect vessels, support safe passage and participate in maritime security operations, according to the white paper.

A defence ministry spokeswoman, Choi Hyun-soo, said the government is considering “various options to ensure South Korean vessels’ safety” but nothing has been finalised.

Separately, Oman, which shares the waterway with Iran, said it was in talks with “all parties” to restore stability to the waterway.

“We don’t mediate, but in this case we are more concerned than others to ensure the stability of navigation,” Foreign Minister Yousef Bin Alawi said after discussions with Iranian officials in Teheran. Oman has close ties with Iran.

The UK and Iran have made efforts to resolve the situation. In a letter published Sunday by state-run Islamic Republic News Agency, President Hassan Rouhani congratulated Boris Johnson on becoming the UK prime minister and said he hoped this would usher in improved ties between London and Teheran.

Britain’s ambassador to Iran said he had “good and detailed talks” with a senior hard-line lawmaker who heads the Iranian parliament’s foreign-affairs committee. Envoy Robert Macaire said in a tweet that it was “important to keep these channels of discussion open” after meeting with cleric and lawmaker, Mojtaba Zonnour, in Teheran.

The tanker standoff has escalated regional strains over renewed US sanctions on Iran after President Donald Trump last year pulled out of the nuclear deal with Iran.

In Vienna, representatives from the remaining parties to the deal – China, France, Germany, Russia and the UK – held talks with an Iranian envoy to try to salvage the agreement.

The participants on Sunday reaffirmed commitments to preserving both Iran’s pledges to limit its nuclear activities and the promise of lifting sanctions under the deal, according to a European Union statement.

Iran’s Deputy Foreign Minister Abbas Araghchi characterized the talks as “constructive” but said his country will continue to scale back its commitments to the nuclear deal unless European powers guarantee Iran’s ability to gain economic benefits promised in the accord, the semi-official Fars news agency reported. 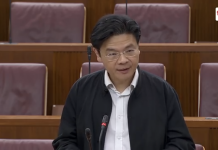 Lawrence Wong: More measures may be needed due to new Covid cluster 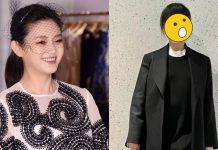 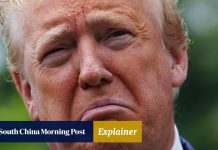 History of US inauguration dramas, snubs and sore losers 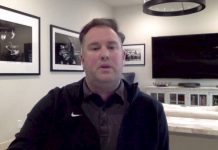 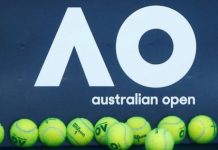 Australia says 'no' to tennis stars' calls for quarantine change 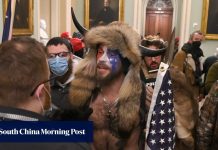 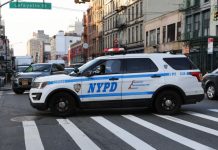 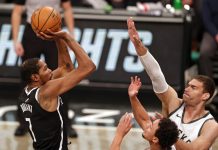 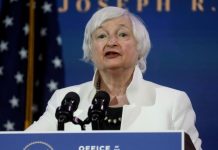