Seoul — BTS Army (fans of BTS) from around the globe took the time to celebrate the eighth anniversary of the day V was first introduced to the world as a member of BTS on June 2. Twitter hashtags that trended were #8YearsWithTaehyung and ‘OUR HAPPINESS TAEHYUNG’. Eight years ago, V introduced himself to the world by uploading a shot of himself on the group’s official Twitter account. His face was half-covered with his cap in the post and he wrote a simple caption that said, “V”.

In 2011, V joined Big Hit Entertainment as a trainee and remained as a hidden member for the duration of his trainee period. On June 2, 2013, he was finally revealed as a BTS member, just 11 days before BTS made their official debut. The next day, V was the first member to have his full profile for BTS’ debut teaser revealed on Big Hit Entertainment’s homepage, as reported by Allkpop.

At the start of 2012, the BTS members, excluding V, had continuously communicated with fans through online promotion videos. The members filmed their video logs during their trainee period while V would stand in the corner, hiding from the camera. V was then known as the ‘hidden card member’, a secret kept so well that fans did not even know that BTS would be a seven-member group.

Bang Shi Hyuk, founder and CEO of Big Hit Entertainment, now known as HYBE, initially wanted to introduce V last in order to create a strong impact for BTS as a group, through V’s perfect visuals and all-round skills.

V has now earned many titles, including ‘History Maker V’, ‘Record Setter V’, WORLDWIDE ACE V’, ‘Worldwide it Boy’, and more. Yet, when asked what he thinks his representative accomplishment is, V responded, “I will work on making a representative accomplishment starting now”, making fans look forward to seeing his potential grow even greater./TISGFollow us on Social Media

A year later than planned, Euro 2020 finally ready to dazzle the football world 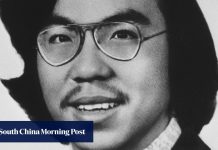 Why Gemma Chan-backed podcast on murder of Vincent Chin was pulled, and the storm it unleashed 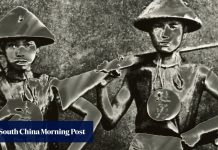 Skinny or fat, the shaming hurts either way – but only one leads to ‘systemic exclusion and oppression’, say experts 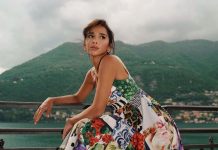 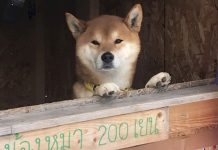 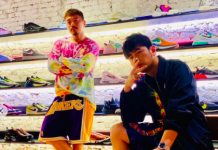 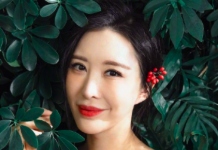 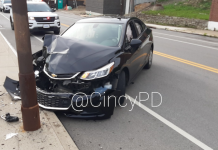 Cicada causes accident in Cincinnati, US after flying into car and hitting driver 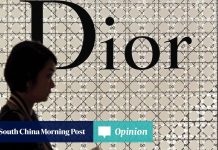