The vivacious Julie Tan has always been known to be a straight shooter.

In fact, the 26-year-old actress has never shied away from discussing controversial topics, even when she was at the centre of it.

But as she declared in the first episode of AsiaOne’s new original series, Buckle Up, a change is going to come.

Buckle Up is an entertainment series where pairs of celebrities “take the backseat” on a car ride and get candid about their lives in a heart-to-heart interview.

If that’s not enough, they will also spill some fun facts about themselves in a game of Two Truths, One Lie.

With a mischievous smirk, Julie declared: “Next time when you all ask me questions, you will not able to dig up anything so easily anymore.”

“ALWAYS GOOD TO BE AN OPEN BOOK”

Julie added: “In a way, I’ve always felt that it’s good to be an open book because there’s nothing to hide.

“But little did I know that being an open book (means) that you hand the dagger to people to stab you.”

Was she referencing the kerfuffle between feuding actresses Pan Lingling and Hong Huifang that fuelled speculations about her love life?

Julie did confess in an interview last year that she was really hurt and cried a lot in the first few days after the news broke.

Ironically, she also mentioned in that same interview that she would still be open about her next relationship.

Guess a lot a can change in a year, huh?

CHANGE FOR THE BETTER

And maybe it’s for the better too, as her ‘sister’ Jeanette Aw pointed out.

The two actresses became bosom buddies after playing sisters on The Dream Makers 2 in 2015 and they address each other as such.

The fellow actress said that maybe Julie should be more tight-lipped about her relationships.

“It’s like when she suddenly breaks up, then I’m like, ‘maybe you shouldn’t be posting so much’,” she said with a laugh.

The 40-year-old prefers to keep her private life close to her vest because of the need to protect her family and friends.

“So this is a line that I draw very, very clearly for myself.”

“This is something I can learn from my ‘sister’,” Julie chimed in with a smile.

FOCUS ON THE WORK

To be honest, Julie does have a good reason beyond just wanting to be coy.

As a businesswoman with many entrepreneurial pursuits under her belt, it’s understandable that Julie would prefer to be recognised for her work instead.

The overachiever wears many hats – she is running her own entertainment company and her new cafe, and she is also the media relations director for global advisory firm Arton Capital.

She is even too busy to date, as she told AsiaOne in an earlier interview.

“Yeah, I know my personal life (is) very interesting but (there’s) no need to pry… If I want to tell you all, I’ll just tell you all,” Julie chuckled.

As for Jeanette, she revealed that she has an upcoming drama, After the Stars, that will start filming this month. She is also working on two scripts for a drama, and her second short film.

But before all that, the professional baker will be flying to Tokyo after wrapping up After The Stars to complete the final leg of her patisserie course.

Maybe the ‘sisters’ can open a bakery together?

Jeanette smiled and nodded: “Can plan.”

Julie added: “I can find investors.”

WHO IS THE TOUGHER BOSS?

With both of them being bosses, who would be the tougher boss?

The answer was unanimous — Jeanette takes the round.

“No, I cannot take nonsense. I have very low tolerance for nonsense,” she admitted.

“I have very high tolerance for nonsense. That’s why I always get myself into unnecessary drama,” Julie deadpans.

Julie also describes herself as a softie and said that should her employee request a day off because they’re troubled by personal problems, she would empathise and approve their request.

She asked Jeanette: “I’m not gullible. I don’t think I’m gullible, right? Am I?”

“Sometimes,” the latter responded with a hearty laugh.

“But I believe in goodness in everyone. That’s something that I always believe in,” Julie said.

If you would like to find out more about the shenanigans and juicy deets that were revealed, don’t forget to watch this week’s episode of Buckle Up!

Buckle Up is an AsiaOne Original entertainment series where pairs of celebrities “take the backseat” on a car ride and get candid about their lives in a heart-to-heart interview. If that’s not enough, we get them to spill some fun facts about themselves in a game of Two Truths, One Lie. What will these famous people reveal? You’ll just have to watch to find out.

READ  Bangkok mansion, city’s oldest private residence, still owned by family that built it 200 years ago, who say ‘Selling it would be like selling out’ 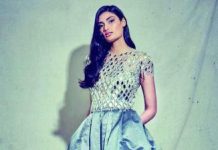 Athiya Shetty: 'Salman is my mentor' 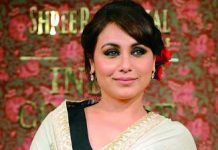 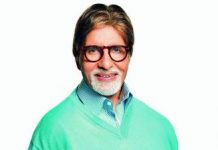 Big B gets nostalgic 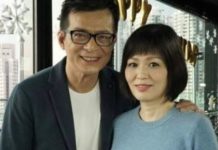 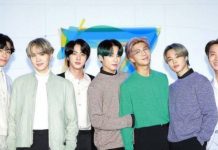 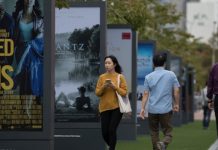 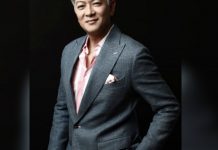 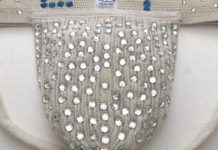 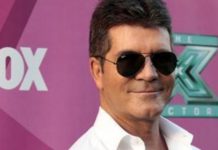 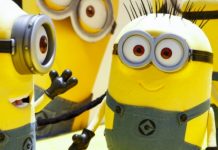