Buddhist temples and devotees gear up for a lively Vesak Day


SINGAPORE – There was a buzz in the air at the various Buddhist temples and organisations around the island on Saturday (May 14), as preparations got under way to welcome large groups of devotees for Vesak Day.

Throughout the day, many Buddhists here gathered at temples for the first time in three years to celebrate the eve of Buddha’s birth, enlightenment and attainment of nirvana.

Although visitors still had to wear face masks indoors, many said they were glad to be able to pray and make offerings in person, alongside fellow congregants.

Mr Wong said: “I think reconnecting with our loved ones is our favourite part of these holidays.”

Buddhist groups such as the Singapore Buddhist Mission (SBM) told The Straits Times they were glad that the Buddhist community could gather physically this year, after most observances were virtual in the past two years due to Covid-19.

Mr Kwek Ze Ming, secretary of the SBM committee, said: “Being together allows us to not only reconnect with our friends, but also share collective merits via spiritual practices such as chanting and meditation.”

SBM decided to hold an off-site celebration at Safra Toa Payoh on Sunday so that more of its members can come together, though devotees can still pay their respects at SBM’s Ruby Lane temple.

Although it has a full line-up of physical events for Vesak Day that includes collective meditation and a seven-course vegetarian lunch, some Covid-19-era innovations will stay. There will be a Zoom broadcasting of chanting and meditation led by its community of monks and nuns, while Dharma greetings by venerables both here and overseas will also be put online.

See also  This made my day: Hawker in Chinatown helps shell cockles for elderly customer with stiff joints

Owners brought along their dogs, guinea pigs and even terrapins to the temple, where the Venerable sprinkled holy water onto them in blessing.

Among the devotees who took along their pets for blessings was Mr Andrew Lin and his wife, Winnie Lin, both 40. The two brought their golden retriever and pomsky to the event.

The celebrations ended with the temple’s first light projection show, which transformed the venue into a palace of deities, with various religious motifs projected overhead.

“We hope to inspire people to strive to becoming the light for others in times of darkness, and be the best version of ourselves that we can be,” he said. 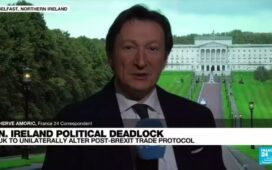 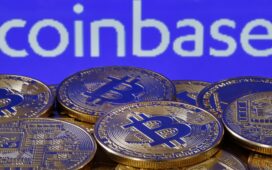 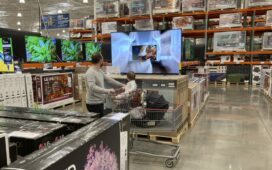