DUBAI: They say a picture speaks a thousand words and since time immemorial, one of the best ways to express emotion is by way of a thought-provoking portrait. Just ask Lea Kabbani, the 20-year-old budding photographer from Lebanon, who recently went viral on social media after her older cousin Lama Ramadan shared her university project on Twitter.

The project in question featured two side-by-side, black-and-white portraits of their 73-year-old grandmother with two contrasting expressions on her face. The concept, explained Kabbani to Arab News, is that she was capturing her grandmother’s genuine reactions to both happy and upsetting conversations about Lebanon.

“The intentions were to – out of one conversation – try to get out multiple different emotions in a short span,” Kabbani told Arab News. “It was tricky because you need to try to navigate the conversation in a certain way and also ask the questions at a certain time.”

For the sad image, Kabbani said she was discussing the current situation in Lebanon – the economic crisis, the recession and the aftermath of the Beirut explosion — with her grandmother.

Ramadan said she believes that these are sensitive topics for the older generation, which is why there were a lot of emotions captured in the picture. “My grandma also lived through the Lebanese war, and it’s like, she’s able to see everything … it’s like history is repeating itself,” she told Arab News.

After their emotional conversation, they switched things up by discussing how “lively” Lebanon is.

“The outings, the constant happiness, the laughter, how close every Lebanese person is with one another, because Lebanon is so small,” Kabbani said. “Then I asked her: ‘how would you want Lebanon to be for your maximum happiness and your maximum satisfaction?’”

While the grandmother was thinking of the answer, Kabbani snapped a beautiful photo of her grandmother wearing a joyous expression.

Out of over 70 images, these two pictures made the cut.

The attention the two shots garnered on social media led Kabbani to dream up a campaign called “The Two Things Campaign” that is still in the development process.

“It’s like thinking of two things that one is set on,” Kabbani said. “Maybe this is a way to just breathe and share what you have or what you’re feeling… It’s really important so that you can share your story with others who can relate to you.” 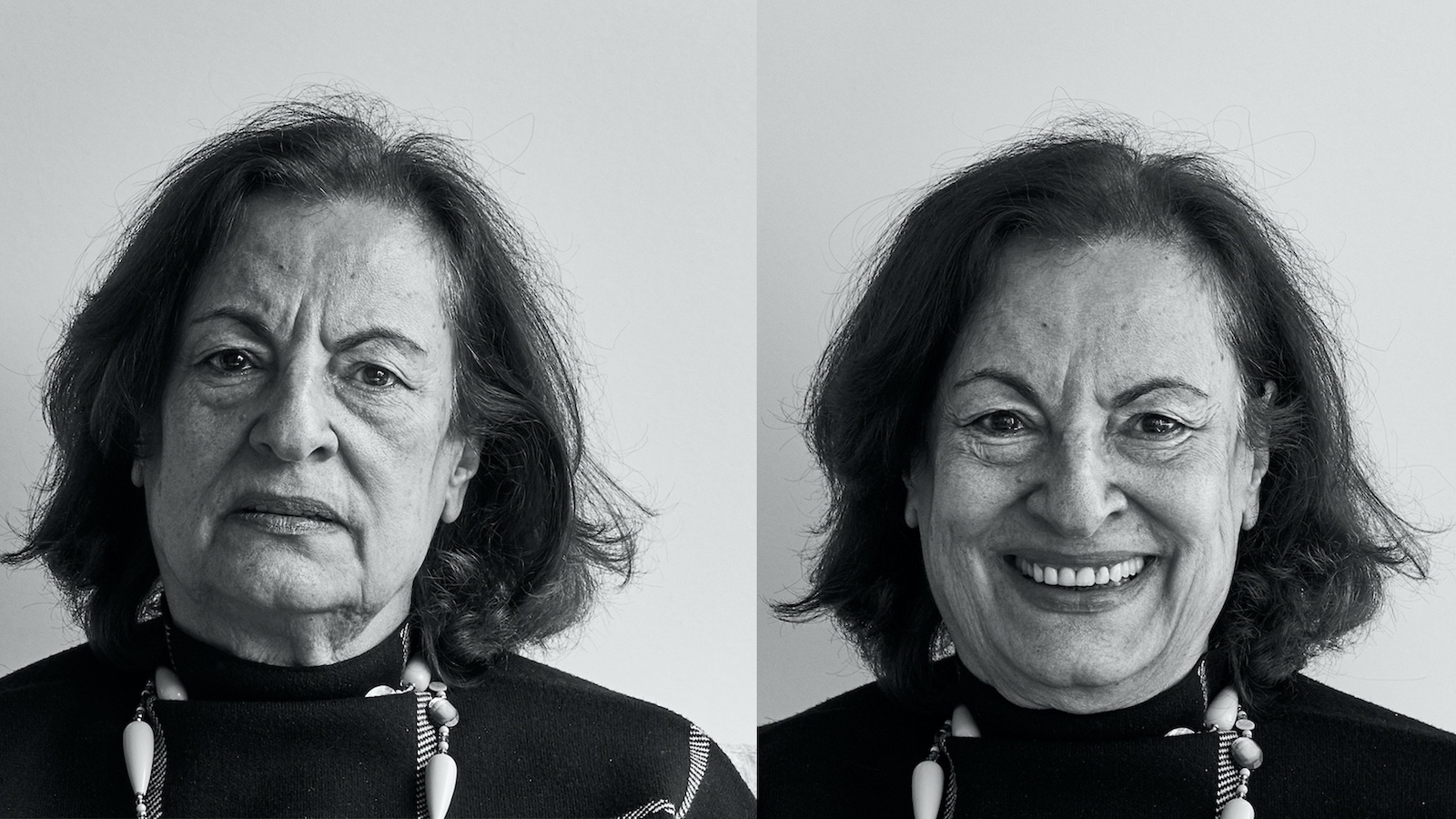 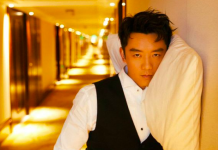 Zheng Kai falls asleep during a live stream watched by over 140,000 people 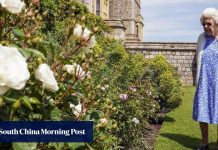 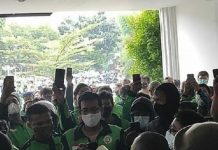 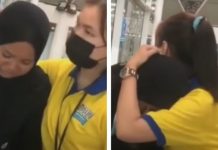 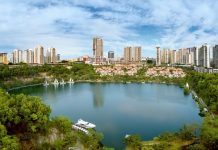 From wasteland to smart city: Putting the environment first can be profitable 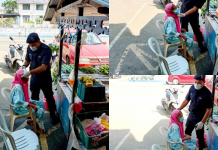 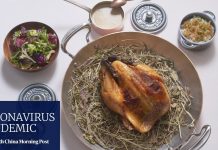 How Singapore’s restaurants are weathering the Covid-19 storm, some better than others