Ashraf’s widow took to Instagram to share a poignant image of her at his tomb that was scattered with red roses.

The 37-year-old Jakarta-born songstress who is fondly known to fans as BCL had also posted snapshots and a video of her and Ashraf in the days leading up to their wedding anniversary.

BCL has occasionally posted images of her late husband who died unexpectedly of a heart attack earlier this year in February, shocking the Malaysian and Indonesian showbusiness community and fans of the perfect couple.

Her followers also flooded the comments section with heartfelt messages, expressing their sadness for the singer’s first wedding anniversary without her husband.

The 12 Tahun Terindah singer met her future husband when he was hosting the entertainment programme Beat TV and she was promoting her album in Malaysia back in April 2007.

The pair were married the following year on November 8, 2008 and welcomed their son, Noah Aidan Sinclair in 2010.

READ  Is the concert venue of tomorrow... ‘Fortnite’? (VIDEO) 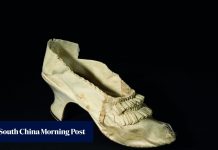 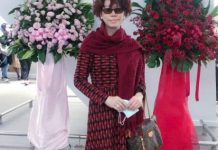 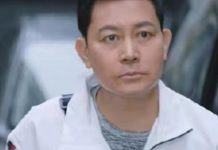 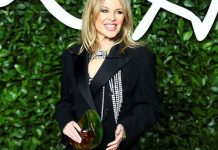 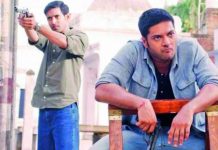 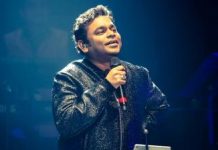 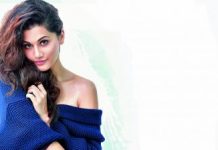 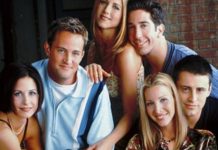 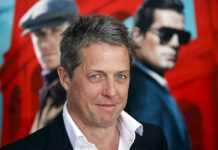 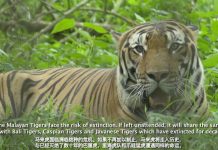 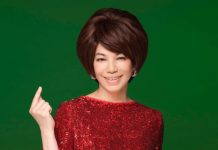 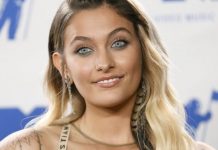