VARAZDIN, Croatia: Twelve people were killed in Croatia on Saturday when a Polish bus filled with religious pilgrims slipped off a road and crashed near Varazdin, authorities said.
Thirty-two people were injured in the crash which happened at 5:40 a.m. (0340 GMT) on the highway between Varazdin, in northwest Croatia, and capital Zagreb.
Croatian Health Minister Vili Beros said 19 people were in a serious condition. 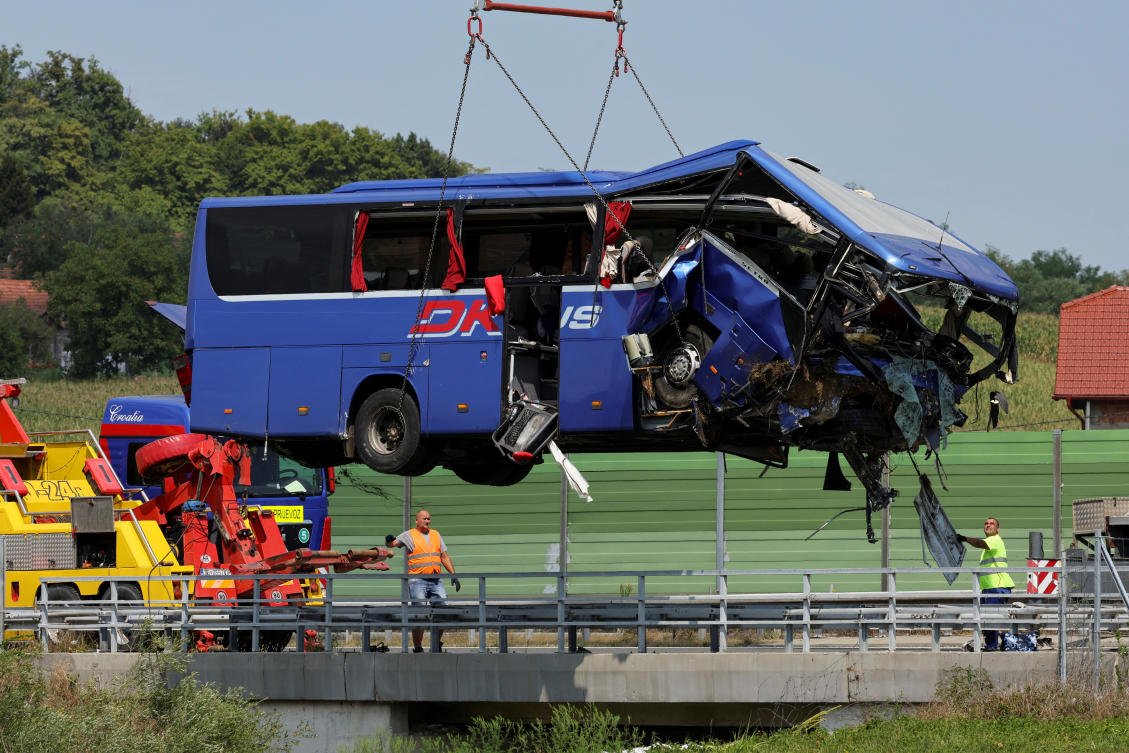 See also  Taiwan confirms one imported case, tally at 938
Share on FacebookShare on TwitterShare on LinkedInShare on Reddit
asianewsdayAugust 6, 2022