WASHINGTON – The Biden administration is urging corporate executives and business leaders to take immediate steps to prepare for ransomware attacks, warning in a new memo that cybercriminals are shifting from stealing data to disrupting core operations.

“The threats are serious and they are increasing,” wrote Anne Neuberger, President Joe Biden’s deputy national security advisor for cyber and emerging technology, in a June 2 memo obtained by CNBC from the White House.

“The private sector also has a critical responsibility to protect against these threats. All organizations must recognize that no company is safe from being targeted by ransomware, regardless of size or location,” Neuberger wrote.

“To understand your risk, business executives should immediately convene their leadership teams to discuss the ransomware threat and review corporate security posture and business continuity plans to ensure you have the ability to continue or quickly restore operations,” she added.

The memo follows a string of ransomware attacks that have hampered logistics and services and in some cases have sent ripples through the U.S. economy.

Ransomware attacks involve malware that encrypts files on a device or network that results in the system becoming inoperable. Criminals behind these types of cyberattacks typically demand a ransom in exchange for the release of data.

On Wednesday, the Steamship Authority of Massachusetts said its ferry service was hit with a ransomware attack, impacting daily fares from Cape Cod to neighboring islands Nantucket and Martha’s Vineyard.

The attack comes as summer tourists begin to flock to the iconic Massachusetts vacation spots.

The Steamship Authority said in a statement to CNBC that it is working with federal, state and local authorities to determine the extent and origin of the ransomware attack.

On Tuesday, the company said it had made “significant progress in resolving the cyberattack” and that the “vast majority” of beef, pork, poultry and prepared foods plants would resume operations by Wednesday, according to a statement.

The White House said Tuesday that the ransomware attack on JBS is believed to have originated from a criminal organization likely based in Russia.

The cyberattack forced the company to shut down approximately 5,500 miles of American fuel pipeline, leading to a disruption of nearly half of the East Coast fuel supply and causing gasoline shortages in the Southeast.

Colonial Pipeline paid the ransom to hackers, one source familiar with the situation confirmed to CNBC.

Inflation is rising: Here's how that could impact your investments

ECB has made 'good progress' on new strategy, Lagarde says 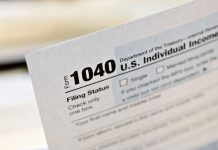 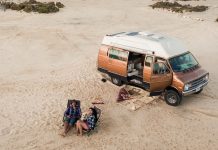 As offices shut down for Covid, workers bought vans and hit the road — and some don't want to return 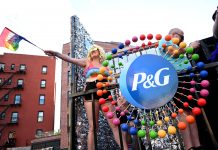 Capital for the people — an idea whose time has come 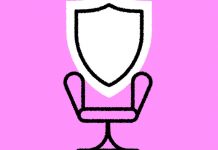 The Week in Business: Here Come the Trustbusters

Vacation rental costs are surging: 'You better book something now' 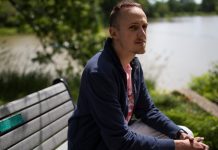 'I Quit My Job' Is a Signal of Economic Recovery 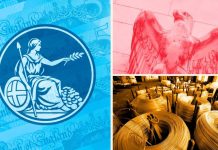 How will the Bank of England react to the return of inflation?

‘When is this going to end?’: US factory town devastated by jobs moving overseas