Zhang Yiming, the 38-year-old founder of TikTok owner ByteDance, has topped a list of Chinese business leaders younger than 40 for the third consecutive year.

Zhang took the top spot in the 2021 list of the 40 most successful business leaders in China under 40 years old, followed by Su Hua, chief executive of rival video app Kuaishou, and Cheng Wei, the founder of ride-hailing giant Didi. The list is published annually by the Chinese version of Fortune magazine.

Zhang built his company to a value of almost US$400 billion in the private market in the nine years since its founding in 2012. ByteDance now hosts a range of popular apps alongside viral video app TikTok and its Chinese version Douyin, as well as news aggregator Jinri Toutiao.

The company said last week that it had no plans for now to go public , pouring cold water on speculation about an initial public offering.

The Beijing-based company became entangled in ongoing US-China tech tensions last year when then US President Donald Trump issued an executive order in July banning any US transactions with the Chinese company and its TikTok app over national security concerns. ByteDance responded by filing a lawsuit against the decision, but the case is currently on hold under the Biden administration.

According to documents the company filed as part of its lawsuit, TikTok had 689 million monthly active users worldwide as of July last year and surpassed two billion global downloads last August.

“As the founder of ByteDance, Zhang has thought calmly and responded actively to pressures in the past year, including the US sanctions. He persevered to make ByteDance the Chinese internet company with the most global vision,” Fortune China wrote. 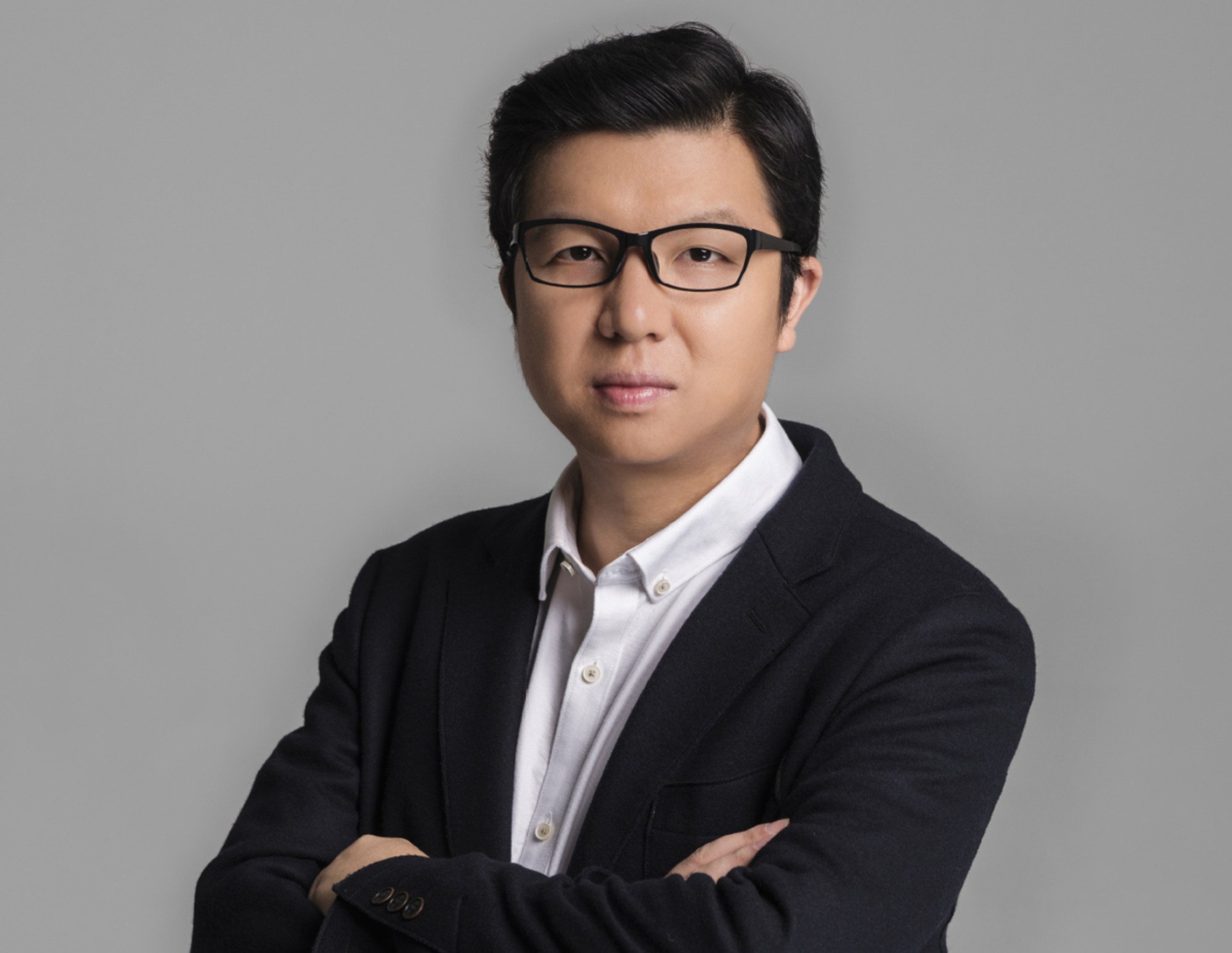 Su, the 39-year-old co-founder and head of Kuaishou, known as Kwai overseas and a rival to Douyin in China, took the second spot on the list. Founded in 2011 and backed by internet giant Tencent Holdings, Beijing-based Kuaishou Technology raised US$6.2 billion from a listing on the Hong Kong stock exchange in February.

According to the company’s first earnings report released in March, the average daily active users and monthly active users across all of its apps and mini-programs in China last year reached 308.1 million and 777 million respectively.

Cheng, the 38-year-old behind Chinese ride-hailing giant Didi Chuxing, was ranked third in this year’s list of young business elites. The former rival of Uber China, whose backers include Softbank, Alibaba (owner of the Post), and Tencent, has been actively expanding into the electric vehicle sector by partnering with China’s biggest EV maker BYD. It is also raising new funds for its autonomous driving unit ahead of an anticipated initial public offering this year.

The bulk of China’s 40 young Chinese business leaders made their fortunes in the internet and technology sector, rather than inheriting their wealth. Kuaishou’s Su, for instance, was raised in a remote village where the only electrical device was a flashlight.

As many as 35 of the 40 business leaders on the list this year were born in the 1980s, with 14 less than 35 years old, including five born in the 1990s. The youngest entrepreneur on the list was He Yu, the 29-year-old CEO of CIQTEK, a quantum precision measuring instrument company based in Hefei, Anhui. 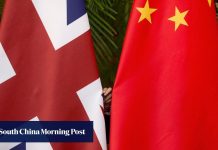 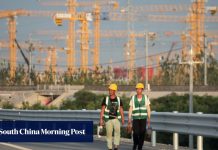 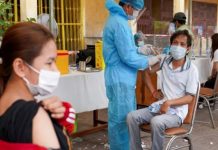 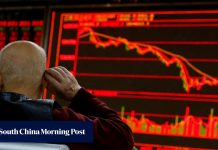 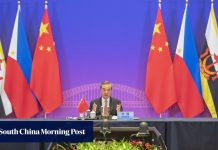 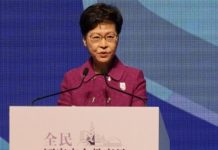 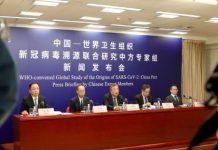 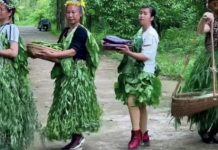 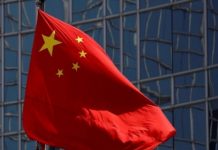 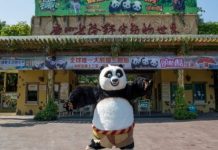