LOS ANGELES (AFP) – The mysterious deaths of a family and their dog on a California hiking trail that baffled investigators for weeks was down to excessive heat, the local sheriff said on Thursday (Oct 21).

The bodies of Briton John Gerrish, 45, his wife Ellen Chung, 31, and their one-year-old daughter, Miju, were discovered a short way from a trailhead in the Sierra National Forest. Their pet dog was nearby, also dead.

Multiple theories about the cause of their deaths were floated, including exposure to toxic gases from an abandoned mine, or drinking water contaminated by poisonous algae.

But Mariposa Sheriff Jeremy Briese told a press conference on Thursday that the family had been affected by temperatures over 100 Fahrenheit (37.8 deg C), giving the cause of death as “hyperthermia and probable dehydration due to environmental exposure”.

Hyperthermia is an abnormally high body temperature caused by a failure of heat-regulating mechanisms to deal with environmental heat, the National Institutes of Health says. Heat exhaustion and heat stroke are well-known examples.

Sheriff Briese said the family, who were relatively new to the area, were found on Aug 17 – two days after they were last seen – without any supplies of water.

Temperatures in parts of California during the summer routinely top 90 or 100 Fahrenheit, but Sheriff Briese said heat-related deaths were not common in Mariposa.

See also  UK had contingency plan for PM Johnson's death as he battled Covid-19: The Sun 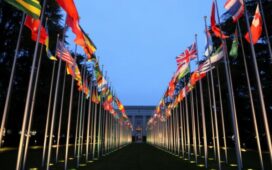 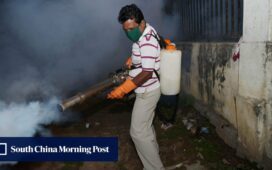 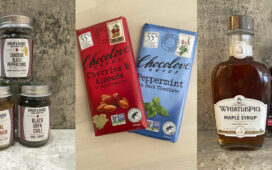 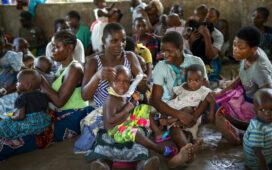 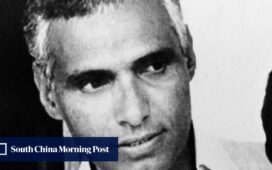