Toshiro Muto, chief executive officer of the organising committee, later said details of the meeting between members of the selection panel, headed by Canon chairman Fujio Mitarai, would be made public.

The first meeting focused on the criteria for choosing the next head to ensure transparency, according to officials with knowledge of the situation.

The selection panel comprises eight members with a 50-50 gender split, although organisers have declined to identify them to protect them from media scrutiny.

With less than six months until the Olympics are set to begin on July 23, the selection panel is expected to narrow down candidates for the top position, possibly by the end of this week.

Mori, a former Japanese prime minister, announced his resignation last Friday following an uproar over derogatory remarks he made about women during a Japanese Olympic Committee meeting a fortnight ago.

Muto has said the new president should have some experience related to the Olympics or Paralympics, and an understanding of diversity and gender equality.

At the second meeting, the panel is likely to draw up a list of nominees. Candidates – Olympic Minister Seiko Hashimoto, Japanese Olympic Committee president Yasuhiro Yamashita and former hammer thrower Koji Murofushi are among those in contention – will need to be endorsed by the organising committee’s executive board.

Tokyo Governor Yuriko Koike yesterday reiterated the need for “transparency” in the selection process when asked about the first meeting. Ms Hashimoto – one of just two women in Japan’s cabinet – yesterday said she had not been approached about taking over but agreed with Ms Koike.

“It should be done with transparency,” she said.

“I hope we can get the new structure in place quickly.”

Calls for openness in the screening process mounted after Saburo Kawabuchi, a former president of the Japan Football Association, last week said that he was asked by Mori to take over as head of the committee. Kawabuchi revealed he was willing to do so and even revealed he had asked Mori to become his adviser, but withdrew his candidacy following criticism that a new president should not be selected behind closed doors.

However, campaigners are still unhappy that the process remains rather hush-hush.

“Now they say they won’t reveal who the members are of the committee to choose the next chief,” Kazuko Fukuda, a campaigner for women’s sexual and reproductive rights, said. “So it’s really like the whole process will take place in secret again.”

Activists handed a petition with over 150,000 signatures to Games organisers yesterday, urging them to put concrete measures in place to prevent further discrimination. 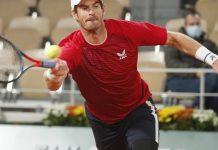 Murray knocked out in Montpellier first round 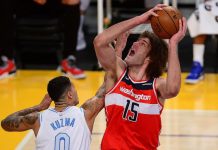 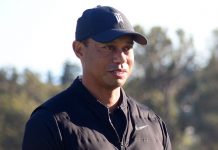 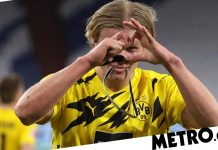 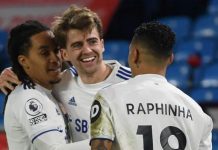 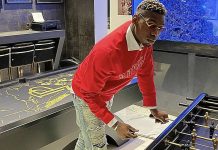 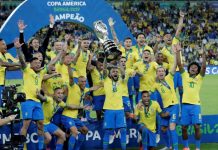 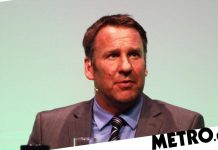 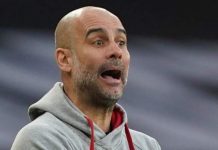