Campaigners for EU citizens have launched a scathing attack on Boris Johnson over his claims that EU nationals who made the Britain their home have treated the UK like “their own” country for too long.

They say his remarks have moved some of their members to tears as they suggest the 3.4m who have settled in the UK have somehow abused freedom of movement laws.

In a letter to the Guardian, the3million said: “We did not invade our new home countries, we had to fulfil certain criteria upon arrival to make sure we did not become a burden.

“Freedom of movement rights do not mean uncontrolled immigration, do not mean putting pressure on healthcare and housing by people who haven’t paid in.

“This is a lie now peddled by the Tory party, desperate to win an election and not caring whether this means wrecking the country I call my home.”

Explaining his immigration plans to control the numbers of EU citizens coming to the UK, Johnson had told Sky News: “You’ve seen quite a large of people coming in from the the EU – 580 million population – able to treat the UK as though it’s basically part of their own country.”

“I am seething. One of my friends was in tears yesterday,” Bohn said. “Just a few weeks ago, EU migrants were Mr Johnson’s ‘friends, family and neighbours’, praised for their contribution. Now the tone has changed to an anti-immigration dog whistle from a prime minister blaming migrants for homegrown problems.

“He should know better, the government’s own report on the positive impact of immigrants contradicts his statements.

“If Mr Johnson suggests EU migrants in the UK are outstaying their welcome, then he must also apply that to the 1.2 million British citizens living in the EU. Both groups moved around the UK and Europe, curious to discover other countries, meeting and marrying people from a different nation, settling with their loved ones in a new home.”

Freedom of movement of labour is one of the cornerstones of the EU single market and allows any citizen of any member state to move to another for three months to seek work. After that they must have a job or leave the country.

The3million says it is not EU citizens’ fault that the UK does not register the flow of people in and out of the country, but that even if it did it would know that the vast majority are working.

Research by Oxford Economics which shows that EU migrants living in the UK contribute £2,300 more to the public purse each year than the average adult and make a £78,000 net contribution to the exchequer over their period in the country. 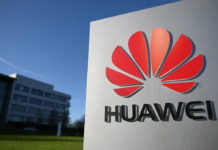 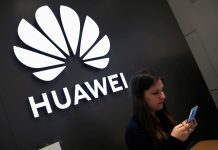 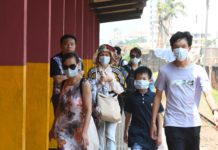 Coronavirus vs. SARS: Health experts on the key differences between the two outbreaks

'Get Ready for Brexit' campaign had little effect, says watchdog

Airbus agrees deal on bribery investigations in UK, US and France 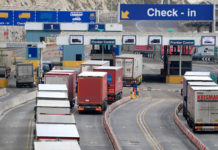 EU warns UK it will 'never, never, never' give way on its single market ahead of trade talks

This was supposed to be Ireland's climate election – what happened? 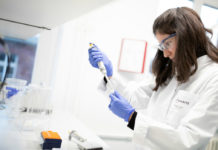 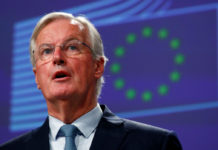 'Brexit will be a matter of damage limitation', says EU's chief negotiator