VANCOUVER, British Columbia: Canadian police said Tuesday they have pulled out of a remote northern town after an intensive search turned up no sign of two fugitive teenagers suspected of killing three people — a college professor, a North Carolina woman and her Australian boyfriend.
The Royal Canadian Mounted Police used dogs and drones, helicopters, boats and even a military Hercules aircraft to scour the area around York Landing, Manitoba, but were unable to confirm a possible sighting of the two men reported by members of a neighborhood watch group.
The RCMP tweeted Monday that “the heavy police presence in York Landing has been withdrawn & policing resources in the community will return to normal.”
That shifts the hunt for Kam McLeod and Bryer Schmegelsky back toward another remote town, Gillam, where a vehicle that had been used by the suspects was found burned last week.
In a statement, police said a checkpoint on the lone road leading to Gillam had been removed. But it said authorities continued to search the area. “The search of remote areas is being conducted both on foot and in the air,” the statement said.
Nineteen-year-old McLeod and 18-year-old Schmegelsky have been charged with second-degree murder in the death of Leonard Dyck, a University of British Columbia professor whose body was found last week in British Columbia.
They are also suspects in the fatal shootings of Australian Lucas Fowler and Chynna Deese of Charlotte, North Carolina, whose bodies were found July 15 along the Alaska Highway about 300 miles (500 kilometers) from where Dyck was killed.
A manhunt for the pair has spread across three provinces.
Sherman Kong, whose Maple Leaf Survival company in Winnipeg teaches wilderness and extreme cold weather survival tactics, said the terrain around Gillam — 660 miles (1,100 kilometers) north of Winnipeg — is dense and swampy. It’s inhabited by wildlife like bears, as well as insects “that are relentless and quite abundant.”
There is a possibility the two already may have died from an animal attack, dehydration, a serious injury or other causes, Kong said.
But he said that every year, people without formal training survive being lost in the wilderness.
“If we expect these two gentlemen are motivated, and even if they have a certain level of survival skills, that coupled with their intent on not being captured, can often be enough to allow someone to remain at large in the bush and survive longer,” Kong said in an interview with The Associated Press.

READ  Humans will not 'migrate' to other planets, Nobel winner says 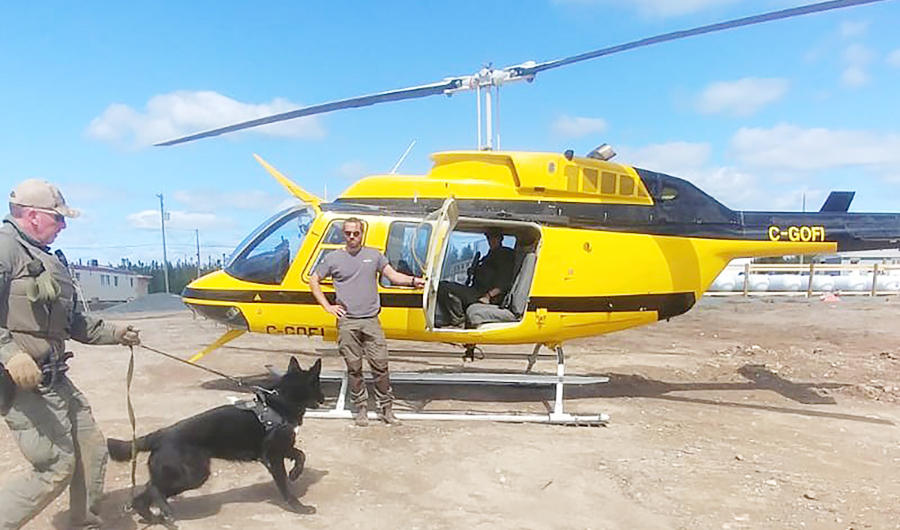 ‘Lock your doors:’ Canada police hunt teen slaying suspectsCapital One says information of over 100 mln individuals in US, Canada hacked 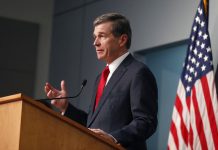 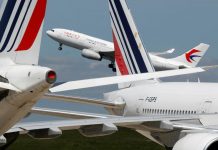 Trump administration to bar Chinese passenger carriers from flying to US, sources say 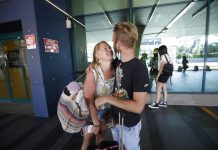 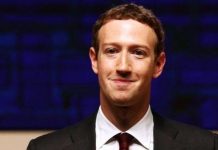 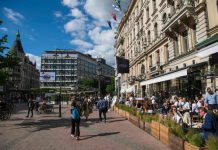 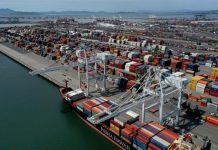 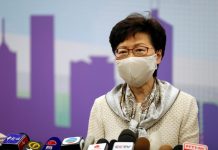 Beijing will not back down on new Hong Kong security law: Carrie Lam 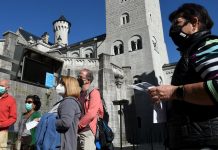 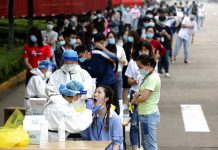 The police who stunned Americans – by taking a knee with protesters 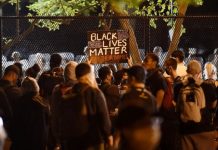 Anxiety rises over attacks on media covering US protests