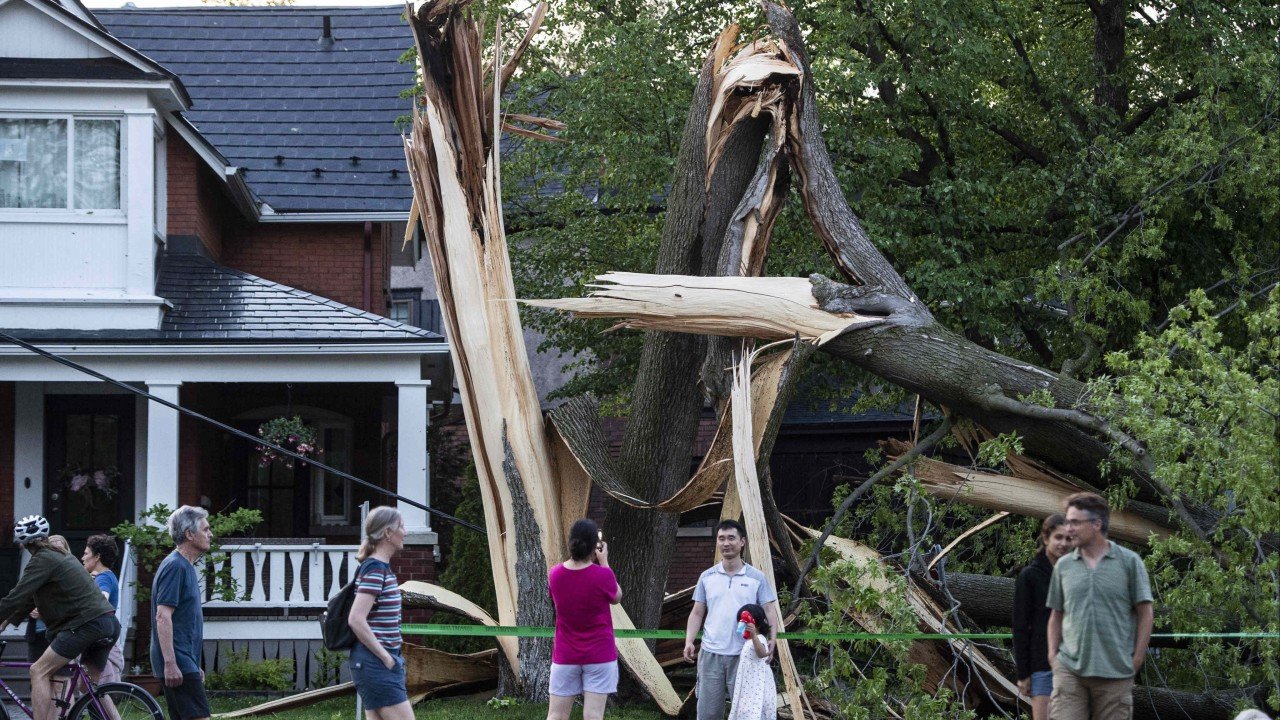 Quebec and Ontario power utilities were working to restore services to around 900,000 customers facing outages. Hydro Quebec and Hydro One mobilised crews after as many as 550,000 and 351,000 customers, respectively, were left without electricity, the companies said in separate statements.

Hydro One said it anticipates it will take “several days” to restore power to all customers, while Hydro Quebec declined to provide a time frame “due to the large number of locations” affected.

“The initial damage being reported is significant and includes hundreds of broken poles, several downed transmission towers, fallen trees and broken limbs along with many downed power lines,” according to the Hydro One statement. “Outages on the company’s transmission system are also affecting other electricity providers.”

Environment Canada issued mobile alert warning of the severe thunderstorms as residents took to social media to post images of the trail of the destruction.

The province of New Brunswick and a southern part of Quebec are on warning or watch for thunderstorms or tornadoes, the federal government said Sunday.

See also  One dead after clash between armed homeowner and protesters in Oregon
Share on FacebookShare on TwitterShare on LinkedInShare on Reddit
asianewsdayMay 22, 2022 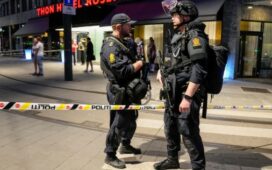 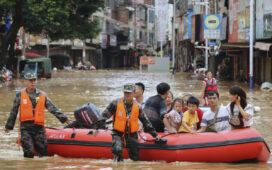