OTTAWA (BLOOMBERG) – Mayors in some of Canada’s largest cities are considering banning handguns after Prime Minister Justin Trudeau’s government said it will introduce legislation to make that possible.

The federal government announced new measures Tuesday to amend the Criminal Code and the Firearms Act to support municipalities that ban handguns, through by-laws that restrict storage and transportation of the weapons inside cities.

People who violate those local laws would face federal penalties, Trudeau’s office said in a statement.

Kennedy Stewart, the mayor of Vancouver, said he would act to prohibit handguns in the west coast city if the legislation passes. Toronto Mayor John Tory also welcomed the news, noting that city council in the country’s largest metropolis supports a national ban on handguns.

“I support any actions that the Government of Canada can take to stop gun violence and its deadly toll,” Tory said in a statement.

In addition to allowing cities to ban handguns, the proposed changes would ease rules for authorities to cancel gun licenses. Relatives and friends would be able to request that weapons be seized by officials if they believe the gun owner could be violent. Criminal penalties would be increased for gun smuggling and trafficking.

However, with many expecting an election to be called soon, there’s no guarantee the legislation will be enacted. Trudeau vowed to overhaul the country’s gun legislation in the 2019 election campaign. The government banned more than 1,500 assault weapons last year after one of the deadliest mass shootings in Canada’s history.

“One Canadian killed by gun violence is one too many,” said Trudeau in an emailed statement. 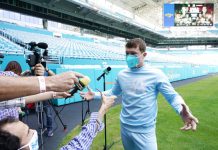 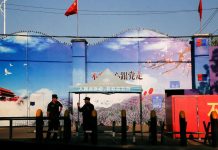 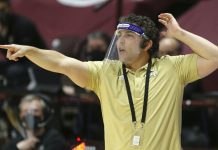 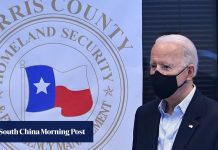 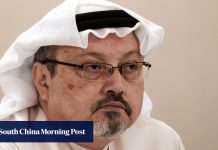 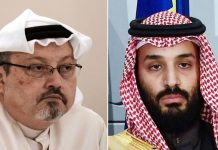 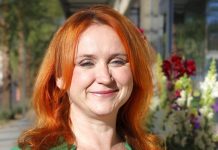 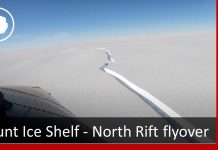 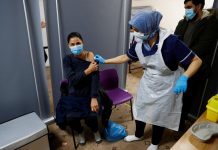 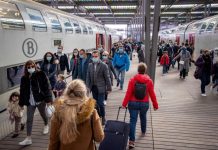