Canadian senator dies after being hospitalised for Covid-19


OTTAWA (NYTIMES) – Ms Josee Forest-Niesing, a Canadian senator from Ontario, died shortly after she went home from a hospital where she had been treated for Covid-19, Canadian officials said on Saturday (Nov 20). She was 56.

In a statement issued on her behalf on Nov 16, just days after her return home from the hospital last Saturday, Ms Forest-Niesing sought to encourage constituents to get vaccinated, as she had been, The Associated Press reported.

The statement said she wanted “to remind all Canadians of the importance of vaccination” and added that she remained “convinced her fight would have been much different if it had not been for this protection”.

Ms Forest-Niesing’s office said that she was fully vaccinated but the effectiveness of the vaccine could have been reduced because she had suffered from an autoimmune condition affecting her lungs for the past 15 years.

She was a lawyer proud of her French heritage who had been a senator since 2018.

Her death was confirmed by Mr George Furey, the speaker of the Senate, in a statement published on Saturday on the legislative body’s website.

He said she would be “remembered as an ardent and passionate defender of access to justice in both official languages”, English and French, the statement said.

Prime Minister Justin Trudeau said in a statement that Ms Forest-Niesing “passionately defended and promoted access to justice and public services in both official languages as well as in sign language, including for Indigenous communities”.

In an interview posted on the Senate’s website, Ms Forest-Niesing said her work was rooted in a desire to help others.

“Through community involvement, you develop a love for those you’re serving and a desire to do more – as a result the call to the Senate was quite natural,” she said of her appointment to that legislative body on Oct 11, 2018. 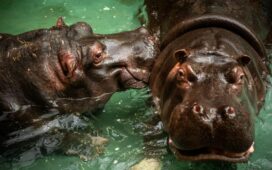 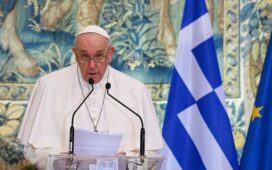 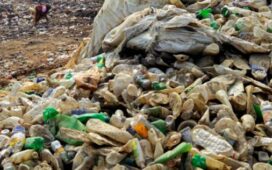 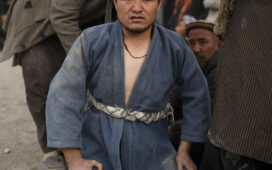 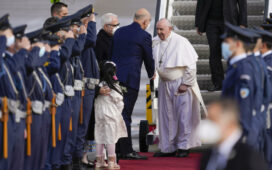 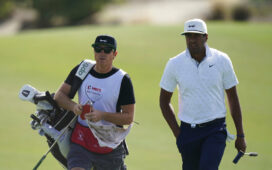 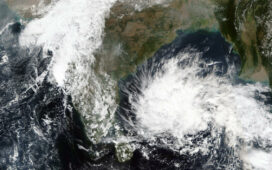