KUALA LUMPUR, March 2 ― A 17-year-old student from British Columbia in Canada was removed from class, escorted to the principal’s office and sent home.

All because of her outfit.

The year 12 student, Karis Wilson was sent home because she was wearing a high-necked, long-sleeved white skivvy that made her female teacher uncomfortable.

The student’s father, Christopher Wilson took to Facebook to vent his frustration, calling the decision absurd and saying his daughter was left in tears.

In a video, which has been removed, Christopher said his beautiful daughter went to school today feeling excited and good about herself and ready to learn but was left in tears.

“She sat down in class and after a short period of time, was centred out by the teacher, and was told the outfit she was wearing made, or could make, her or the male teacher’s assistant feel uncomfortable.”

Voicing his anger over the humiliating incident, Christopher said it was upsetting to see that this was happening in 2021.

“I can’t even explain how disappointing it is that in 2021, a teacher would centre a student out and say, what you’re wearing is making people feel uncomfortable, and drag her down to the office.”

In an interview with CBC, the concerned dad said he spoke to the vice-principal about the incident, he was told the teacher who complained about Karis’ outfit was “a little bit old school” — but the school’s dress code stated outfits should not “distract from teaching or learning”.

It was reported by the local media that the incident sparked anger among Karis’s classmates, who staged a walkout in protest about the mistreatment.

The students were then seen gathering outside the school with posters reading “My education is more important than what I wear” and “Am I distracting you with my midriff?”

Several online users also took to social media to post photos of their outfits and messages of support with the hashtag #imwithkaris in solidarity with the teenage student.

A spokesperson for the school told local media that they are treating the incident seriously and an internal review would be conducted. 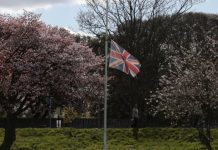 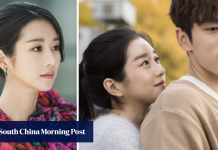 Is Seo Ye-ji’s career over? All you need to know about K-drama’s biggest scandal, from bullying accusations to claims she ‘controlled’ boyfriend Kim Jung-hyun 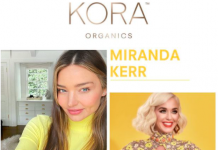 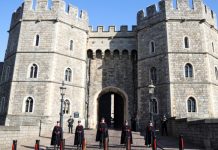 Media: UK queen has to step into debate over Philip’s funeral outfits 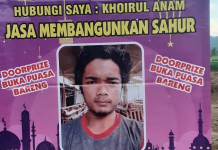 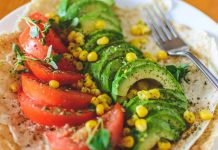 Why go on a plant-based diet? Malaysian dietician highlights the health benefits with diet plan ideas 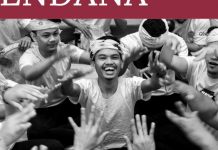 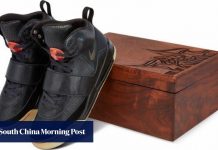 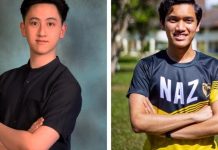 Two Malaysians accepted into Harvard, chosen from more than 57,000 applicants 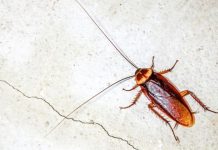 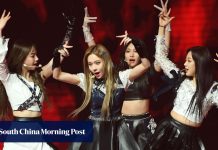