Candace Cameron Bure: Pain of Saget’s death hurts like nothing I’ve ever felt 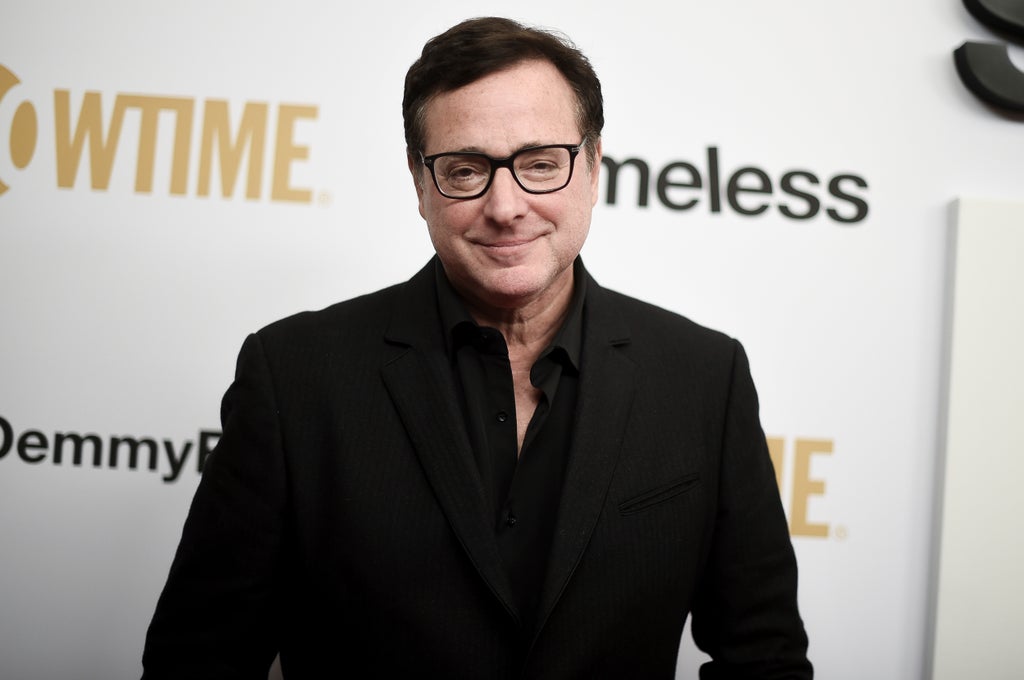 Full House star Candace Cameron Bure says the death of her onscreen father Bob Saget “hurts like nothing I’ve ever felt before”.

The actress, 45, who played the oldest Tanner daughter, DJ, in the US sitcom said she had felt “deeply connected” to Saget since she met him for the first time at 10 years old.

The 65-year-old actor and comedian was pronounced dead in his hotel room in Orlando Florida on Sunday, though the exact cause of death remains unclear.

In a lengthy emotional tribute Bure shared a list of things she wished to have done “one more time” with the Saget.

“Oh, Bob. Why’d you have to leave us so soon? We are all family, but you were the glue. The sticky, messy, squishy, sweet, lovable glue,” she captioned a photo of the pair on Instagram.

“My childhood is wrapped up in you, my formative teenage years and the rest of adulthood. You taught me to feel deeply at such a young age.

“We’ve always been so deeply connected since the day we met when I was 10 years old. You weren’t just like a father, but one of my closest friends in life.

“I want one more laugh. I want to roll my eyes at you one more time.

“I want you to tell me to watch something but then tell me maybe I shouldn’t because of my faith.

“You were always so protective of me, and cared about everything. And everybody. You were the best. You were… Bob. There will never be another like you.”

She added: “I’m not saying goodbye because you’ll never leave my heart. Even with this gigantic tear in it”.

In a joint statement the cast of US sitcom Full House previously said they would “grieve as a family” as part of an outpouring of grief that followed the news of Saget’s death. 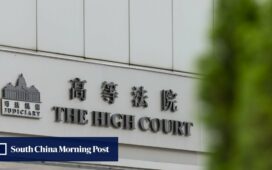 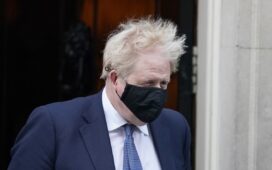