Saul ‘Canelo’ Álvarez outclassed Avni Yıldırım and retained his world super middleweight titles with a technical knockout after Yıldırım failed to answer the bell for the fourth round Saturday night, setting the stage for a highly anticipated unification fight with Britain’s Billy Joe Saunders in May that was announced in the immediate aftermath.

Álvarez, arguably boxing’s biggest star, dropped the Turkish challenger with a left-right combination to the head midway through the third round. Álvarez followed with additional combinations, pinning Yıldırım on the ropes. Yıldırım survived the round but absorbed sufficient punishment that forced his trainer Joel Díaz to stop the fight.

Eddie Hearn, who promotes Álvarez, stepped in during the in-ring interview to reveal the worst-kept secret in boxing: Álvarez has signed for a 8 May fight with Saunders, the undefeated Briton who holds the World Boxing Organization’s version of the super middleweight title. Hearn said venue for the fight will be announced shortly.

That fight represents an opportunity for Álvarez to move one step closer to his goal of unifying the four major sanctioning body belts at 168lbs. Caleb Plant, an unbeaten American, holds the other.

“It’s because it hasn’t been done,” Álvarez said. “In Latin America, no one has done it. And in the world, only very few, only the best. And I want to make history, I want to be one of the best in the world.”

Saturday’s fight, where a crowd of about 15,000 spectators were permitted to attend, headlined the first boxing event at 34-year-old Hard Rock Stadium, home of the NFL’s Miami Dolphins. A pre-fight performance by South American reggaeton superstar J Balvin, who accompanied Álvarez on his journey to the ring, was arguably more entertaining than the fight that followed.

In a methodical first round, Álvarez set the pace early with lead left jabs to the head and and lefts and right to the body.

Álvarez landed uppercuts and continued to score with combinations to the body in the second. Yıldırım (21-3) rarely threw punches and the few he did, Álvarez blocked or slipped his shots. Álvarez stayed within punching range and increased his output but also was effective from distance and connected with a flush counter right to the head.

Saturday’s bout was the first of what Álvarez hopes will be a busy year seeking unification fights.

Inactive since February 2019, YIildirim landed the match against Álvarez after the WBC designated him mandatory challenger.

Álvarez and Yıldırım both weighed 167lbs, a pound under the super middleweight limit. 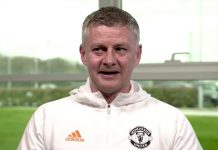 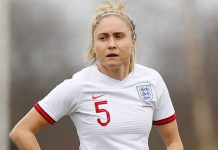 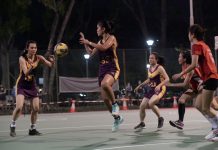 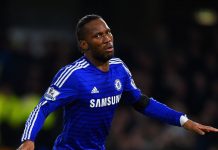 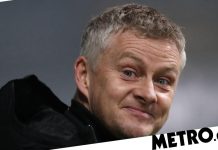 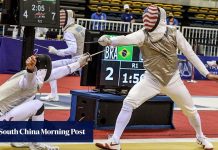 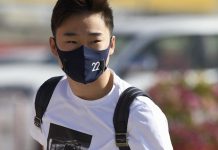 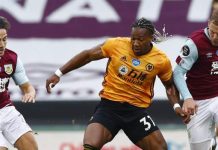 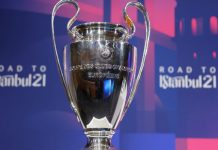