Cancer-causing substances were detected in all 60 samples of pre-packaged biscuits and crackers tested by Hong Kong’s consumer watchdog, which also found that 40 per cent of the products carried misleading nutrition labels.

The Consumer Council also revealed on Monday (Oct 18) that most of the analysed snacks – including crackers, sandwich biscuits and wafers – were high in fat, sugar or salt.

The watchdog said the full set of samples contained contaminants – glycidol or acrylamide, or both – which emerged during the processing of the biscuits at high temperatures.

“We believe that these kinds of contaminants are possible to avoid because according to our findings some of the ingredients in these biscuits are palm oil … You can minimise the contaminants as much as possible,” said Gilly Wong Fung-han, CEO of the council.

The Joint Food and Agriculture Organisation and World Health Organization (WHO) Expert Committee on Food Additives said it was inappropriate to publish guidance specifying intake limits for genotoxic carcinogens and instead suggested keeping consumption to as low a level as reasonably practicable.

A third contaminant, 3-MCPD, was also found in the samples. EFSA said it was considered safe for most people but excessive consumption on a daily basis could lead to possible long-term adverse effects on the kidneys and male fertility.

Three-quarters of the biscuits were detected with all three types of contaminants.

Consuming eight pieces of the biscuit sample with the highest 3-MCPD level would lead an adult to exceed the tolerable daily intake limit for the contaminant, ﻿falling to three for a five-year-old boy, according to EFSA recommendations.

“For consumers, you should eat these biscuits as little as possible or replace them with a healthier choice. If you really need to eat them, be disciplined and controlled,” she said.

The council urged manufacturers to review their production formula and called on authorities to impose benchmark levels on top of the existing guidelines for the local industry.

The benchmarks should make reference to European standards for food such as fries, crisps, biscuits and crackers which have a higher risk of containing excessive levels of acrylamide, according to the council.

About 85 per cent of the tested samples were also high in fat, sugar or sodium. Thirty-three of the biscuit types reached the “high fat” benchmark, meaning a total fat content of more than 20g per 100g serving.

The saturated fatty acid (SFA) found in the samples varied widely, with the highest readings almost 19 times the lowest ones.

A serving of the product containing the most SFA – the Gastone Lago Wafer with Lemon Cream at 23.7g – would account for 29 per cent of a person’s recommended daily intake as set by WHO.

The Fu Shang Zhi Pin Cheese Soda Cracker (no sucrose) was found in the study to have the highest glycidol levels, while the Muji Shiruko Sandwich Cracker was top for acrylamide.

The watchdog also found that 23 of the products had labels claiming nutrient levels that exceeded their actual value by 20 per cent, the maximum tolerance allowed. Three of the 60 samples were exempted from labelling rules.

Wong said the misleading labelling was “not very ideal”. “Consumers, especially patients who have chronic illness and diabetes, rely on these nutrition labels to purchase the product,” she said.

“Although we understand that the nutrient contents in products could not be 100 per cent the same as described, the discrepancy should not exceed the regulation.”

In the most extreme sample, the YBC Levain Classical Cracker was detected with an SFA content 76 times higher than the stated level.

The finding has been reported to the Centre for Food Safety.

Biscuits are not a substitute for regular meals, the council added.

ALSO READ: 15 diabetic-friendly snacks you can buy in Singapore for a guilt-free indulgence 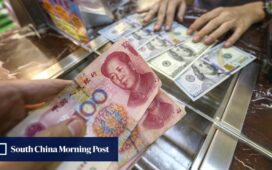 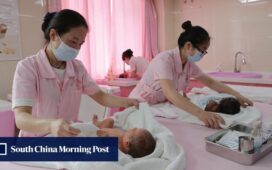 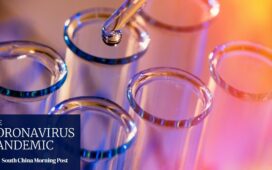 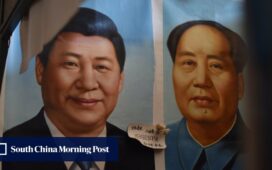 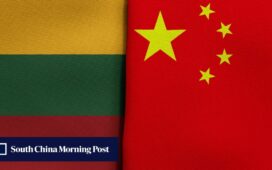