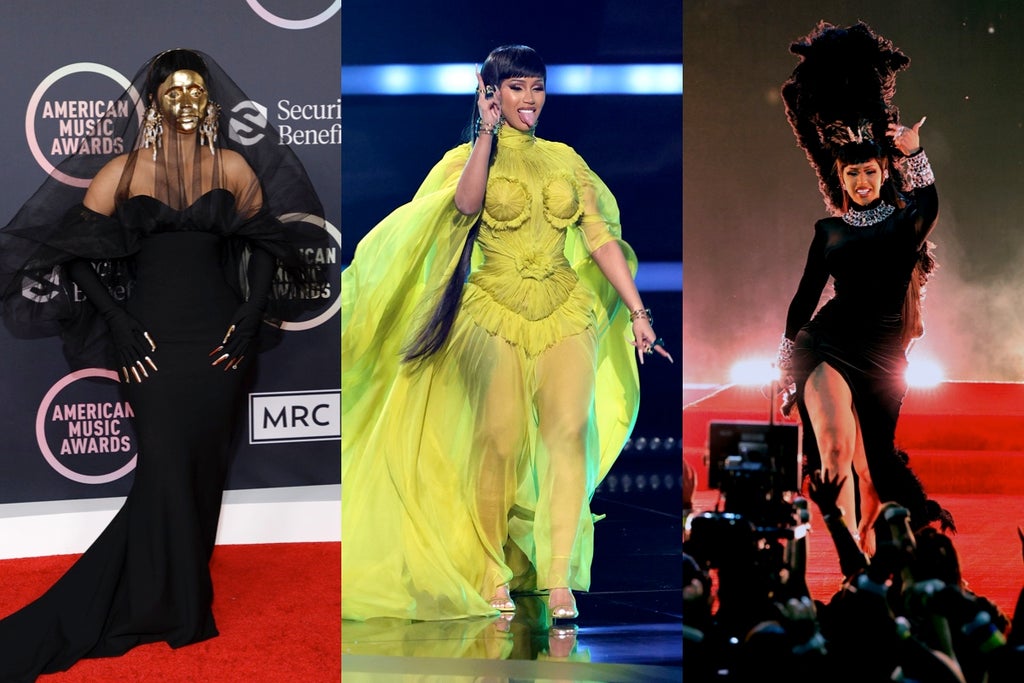 Cardi B and her stylist have earned praise after the singer appeared in numerous outfits while hosting the 2021 American Music Awards.

On Sunday, the WAP rapper enamoured viewers with two outfit changes on the red carpet ahead of the show, with one Schiaparelli look accessorised with a solid gold mask.

While hosting the awards ceremony, Cardi continued to frequently change her appearance, with the singer appearing in a different outfit nearly each time she walked on stage.

The mother-of-two, who revealed at one point that she would be returning “straight home for my babies” after completing her hosting duties, first appeared on-stage in a black gown from Alexandre Vauthier’s Fall 2021 couture collection.

Cardi then changed into a neon green gown with a cape detail at one point, before appearing on-stage in a floor-length purple velvet gown with feathers and draped crystals.

The awards ceremony also saw the rapper dressed in a black velvet ensemble with bedazzled shoulder pads and sparkling tights, as well as an outfit that included a fan-inspired headpiece.

The performer concluded the night with two more additional outfits, including a blue statement jacket.

The constant extravagant outfit changes prompted praise from viewers, with one person tweeting: “Cardi B’s stylist team deserves an award for these looks.”

Another person said: “Is@iamcardib a chameleon? Love all of her outfits!!#AMAs.”

“@iamcardib has been killing every look#AMAs,” someone else tweeted.

Other viewers attempted to count the singer’s AMAs looks, with another person noting that they were “actually curious” how many outfits Cardi B and her team of stylists had brought for the AMAs.

See also  Exclusive: Nancy Mace declares war on Marjorie Taylor Greene: ‘I’m not gonna put up with any of her bulls**t’

“This is her fourth dress, all of the clothes look good [on] her,” they added. 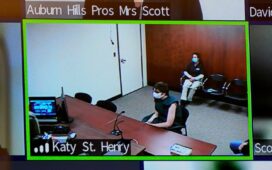 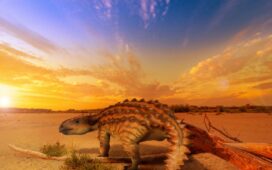 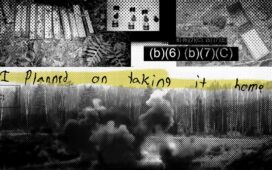 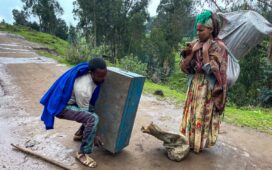 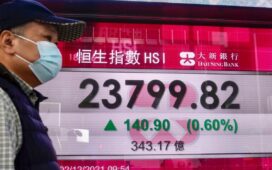 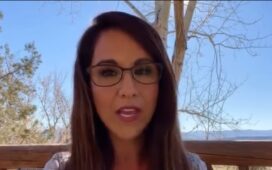