Relationships are hard and even celebrities — who seem to have it all with their stunning looks, money, fame, and career success — suffer heartbreak, too. Just look at the whole Grace Chow-Show Lo break-up fiasco.

The latest celebrity to put her love life in the limelight is Carman Lee, best known for playing Xiaolongnü, or Little Dragon Maiden, in the 1995 martial arts drama The Return of The Condor Heroes.

However, the decade-long relationship was anything but sweet.

Carman confessed that she was deeply hurt in her relationship with the man — who is 20 years older — even suffered from depression after it ended. It took her five years before she got better and moved on.

In her book, she recalled how she was at the peak of her career when she got together with Guo. Although he was divorced and his business had failed, she still chose to stay with him through thick and thin, with marriage in mind.

While dating, Carman would accede to Guo’s wishes, however unreasonable they might be.

“He didn’t want me to film, so I stopped work and faded from the limelight. He didn’t like my brightly-coloured nail polish so I wouldn’t apply any at all. He hoped that I could dress more maturely, so I gave up the style I liked,” she shared. 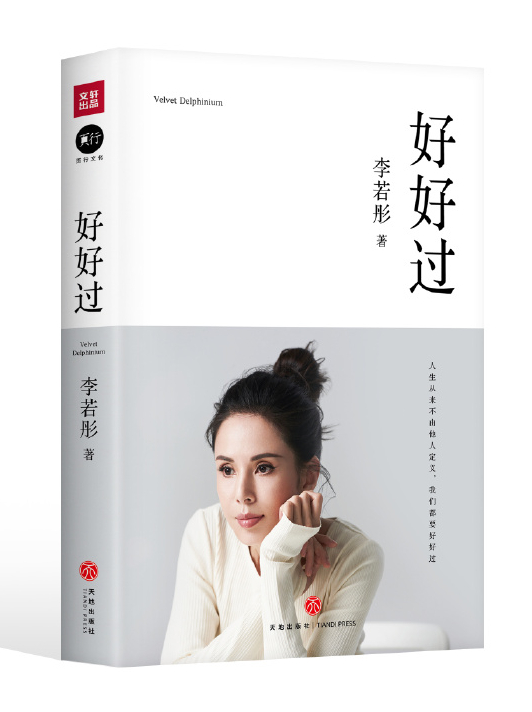 Guo had also refused to meet her parents and never made any marriage commitments to her. In the two times Carman spoke of marriage, he rejected the notion. Still, she regarded herself as his wife and took care of him and his family.

In their eighth year together, he was set on breaking up for good. After 16 months apart, they reunited for a short period of time. In their 10th year together, this chapter of her life finally came to a close.

Scarred by this relationship, Carman said she now finds it difficult to get along with the opposite gender and has been single ever since.