LOS ANGELES – “Tom & Jerry,” the rambunctious cat and mouse duo that has entertained audiences since 1940, will appear in a new feature film that finds the cartoon characters threatening to disrupt a celebrity wedding at a posh New York City hotel.

The film, a hybrid of animation and live action, debuts Friday in theaters and on the HBO Max streaming service. It stars Chloe Grace Moretz as a newly hired hotel worker who tries to curb the pair’s long-standing behavioral problems.

“It really does harken back to the Tom and Jerry that we love,” Moretz told Reuters in an interview. “They don’t shy away from them bonking each other on the head and dropping the weights on each other and really going at each other.”

Tom and Jerry, created in 1940 by William Hanna and Joseph Barbera, starred in a series of animated short films followed by various TV shows and feature films over eight decades.

“Saturday Night Live” comedian Colin Jost, who stars in the new movie as one half of the engaged celebrity couple, said he believed it was the right time for the warring animals to return to screens given the ongoing Covid-19 pandemic. He described the film as “pure, goofy comedy.”

“They just take out all their feelings with violence,” Jost said. “I think it’s very refreshing to see right now, and people can let out a lot of their frustrations through these characters.”

The production posed challenges for the actors, who filmed many of their live action scenes opposite puppets that were created as stand-ins for the animated animals.

“Every day we had to show up with our A-game and show up with our energy and be able to leave our inhibitions at the door and just kind of walk in and either fail flat on your face or fail forward,” Moretz said. 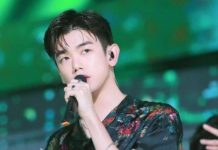 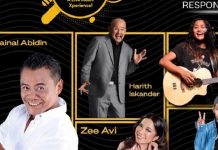 Blackpink’s Rosé makes history with ‘On the Ground’ scoring No.1 on both Billboard Global charts 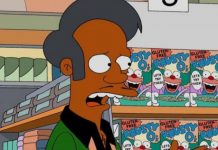 The Simpsons bosses have 'ambitious' plans for Apu Nahasapeemapetilon 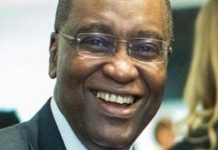 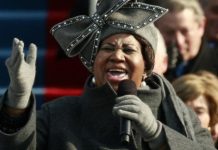 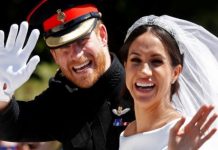 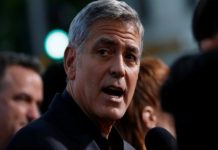 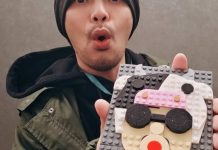 IGP: Police has no plans to arrest controversial rapper Namewee 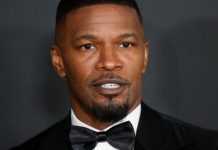 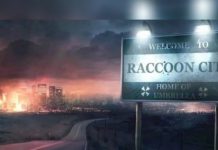 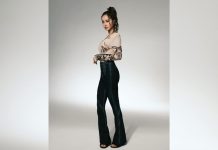 Jolin Tsai to throw five concerts in Taipei in April