Catfisher in China 'dates' mother and son simultaneously and cons pair out of $28,445


A man in China is in court for allegedly catfishing a mother and son out of 140,000 yuan (S$28,445) while pretending to date both over a nearly five-year period.

The accused man, surnamed Song, is being sued for allegedly conning the mother over social media app WeChat, while unbeknown to her, also pretending to date her son by posing as a woman online, the Beijing Youth Daily reported.

The case was heard by the Huining county court in northwestern China’s Gansu province at the end of June.

Song met the mother, identified by her surname Jiang, in the spring of 2018 when on the street in Huining county and learned that Jiang was single.

They exchanged contact details, including each other’s WeChat accounts. Soon after this meeting, the pair began dating.

At the end of 2018, Song told Jiang he could introduce her son, surnamed Li, to a potential girlfriend.

He then began dating Jiang’s son using a second WeChat account to pose as a woman online. 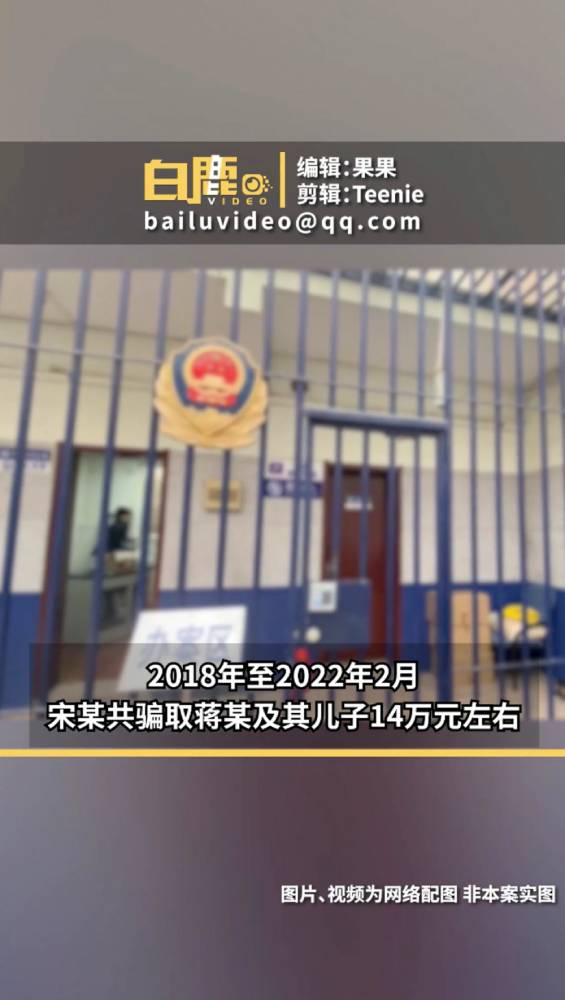 Song told Jiang that he was in love with her and convinced her to hand over more than 70,000 yuan saying he needed money to pay workers on his farm and to pay loan interest.

He also claimed he could help Jiang open a fixed deposit savings account with a financial institution.

The court heard that Song also coaxed more than 60,000 yuan out of Li, claiming the money was to pay the medical bills of a friend’s child, and hospital expenses for his father’s medical treatment.

The scam lasted until February this year when the mother and son reported it to the police.

The court has not yet publicly released a verdict in the case.

A news post about the story has attracted more than 60,000 comments on Weibo alone.

“I would call this man ‘God of Online Dating’,” wrote one person.

“Even novels can’t be written in this way,” another said.

“Am I watching an American TV drama series?” a third commenter wrote.

“It’s so odd that the son didn’t ever meet his ‘girlfriend’ once after dating for years,” another user said.

Reports of online fraud through tactics such as catfishing and other love scams are common in mainland China.

Last month, Shanghai police investigated a romance scam run by a married woman who had conned about 20 men out of two million yuan in total.

That same month, a migrant worker in Chongqing in southwestern China was arrested for swindling his roommate out of 17,000 yuan by using a false WeChat account to pose as a woman and pretending to date him, local news portal cqnews.net reported.