Cathay Pacific: cannot be pushed into a corner for long


“Permanent quarantine” is how flight crew at Hong Kong’s flag carrier airline describe their current situation. As the Omicron variant spreads, the city’s government has reinstated strict air crew quarantine requirements. The effects of the rules will reach much further than the lifestyles of Cathay Pacific’s pilots and flight attendants.

After Hong Kong chief executive Carrie Lam reimposed some of the most extreme restrictions this week, Cathay has cancelled most of its planned passenger and cargo flights for this month. This has implications for Hong Kong’s economy and global supply chains, not just the airline.

Its shares have descended 15 per cent over the past two months. Any pessimism is understandable. Political risks remain high. Lam has ordered a probe into Cathay in connection with crew violations of pandemic regulations and warned of possible legal action.

This leaves Cathay with just a fifth of its pre-pandemic cargo capacity and 2 per cent of passenger capacity. Flights banned from key markets including the US and the UK just makes the situation worse.

Limiting air cargo capacity hurts Cathay, as this accounts for 60 per cent of total revenue. Compare that to less than 5 per cent for US peers due to Hong Kong’s status as the world’s largest air freight hub.

But Hong Kong relies heavily on imports, including about 95 per cent of all the food consumed in Hong Kong. Scarce flights and higher logistics costs, which analysts expect will rise by half in the coming weeks, will spark more inflation.

Moreover, delays for container ships moving to and from Asia mean mainland Chinese companies have increasingly relied on air cargo for exports and shipments of input materials. The peak lunar new year season coming up later this month and major port lockdowns in mainland China, due to Omicron coronavirus variant cases, have bolstered demand for air cargo services.

Cathay should soon move into an increasingly dominant position as demand and prices for its services grow. That would provide a boost to its shares which are down 50 per cent from its pre-pandemic peak. Its 2020 results offer reason for hope. Cargo revenue for the full year increased 16 per cent from the pre-pandemic levels of the previous year, despite a sharp drop in flights. Freight sales exceeded those from passengers.

Global companies can expect even worse supply chain disruptions in the coming weeks. Cathay shareholders should have less reason to fret.

If you are a subscriber and would like to receive alerts when Lex articles are published, just click the button “Add to myFT”, which appears at the top of this page above the headline. 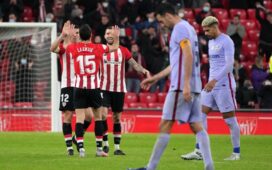 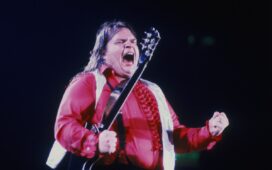 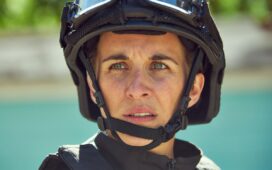 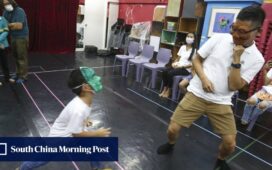 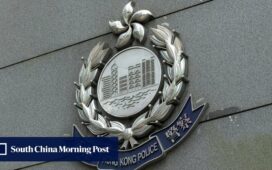 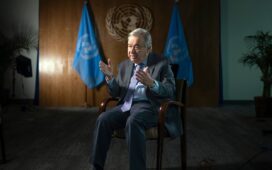 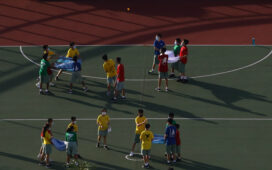 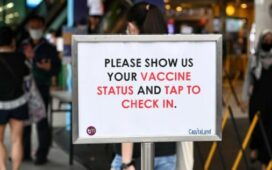