Tech investor Chamath Palihapitiya continued to stoke speculation about whether he would run for California governor in an interview Wednesday with CNBC’s Scott Wapner on “Halftime Report.”

Palihapitiya declined to give a yes or no answer on whether he really intended to run for the top post in the state, but said Gavin Newsom, a Democrat, “has done a terrible job,” citing high crime rates, high taxes, poor air quality and residents leaving the state.

On Monday, the Social Capital CEO and former Facebook executive tweeted his support to recall current California Governor Gavin Newsom and included a link to a a website seeming to promote his own candidacy for the office. But it was unclear how serious his political ambitions really are.

A Recode reporter wrote on Twitter later on Tuesday that the site was made by two of Palihapitiya’s supporters and was not an official campaign website. In a later tweet recapping his day, which included buying calls on retail trader favorite GameStop, Palihapitiya included “announced i’m running for governor of CA?”

“This is a state that I think is just so absolutely incredible but right now is being run off the rails,” he told Wapner. “To the extent that we could recall him [Newsom] and to the extent that my agenda, which I just tweeted out and explained, resonates with people … I think you would see a renaissance in California that would be glorious.”

The campaign-style website Palihapitiya linked from his tweet calls for a 0% state tax, $70,000 minimum salary for teachers, and $2,000 for every new child born in the state, among other issues.

As of Wednesday, the California Secretary of State’s website still did not list Palihapitiya as a candidate, nor as an official donor to a campaign seeking to recall Newsom called Rescue California.

Many of the current donors to the Rescue California campaign have supported Republican candidates and causes in the past, like Sequoia Capital Global Managing Partner Doug Leone, a former backer of Donald Trump who recently renounced his support for the former president following the Jan. 6 riot at the U.S. Capitol. In contrast, Palihapitiya has been a major donor to Democratic candidates over several years (with the exception of donations to Sen. Ted Cruz, R-Texas, in 2011, public filings show). 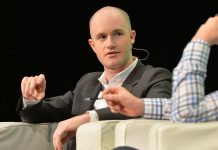 Coinbase and Roblox take a page from Google, keeping marketing costs way down ahead of public debuts 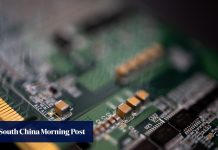 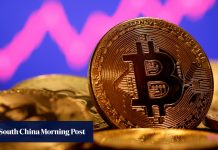 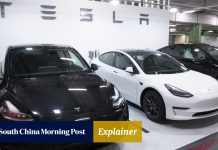 As Tesla, NIO, Xpeng and BYD battle for dominance in China, which electric car maker has the slickest fundraising machine? 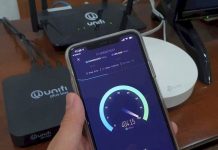 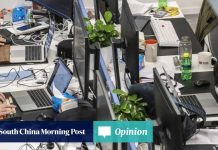 How China’s internet giants have failed the country’s youth 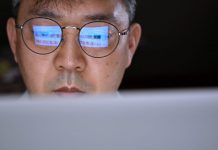 Inside China Tech: Huawei at MWC Shanghai, Bytedance’s global moves, and dim future for a ‘Clubhouse’ of China 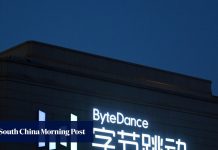 ByteDance looks to hire 13,000 in effort to supercharge its ed-tech business, Dali 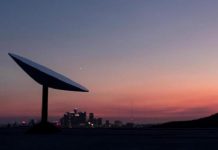 Who's afraid of flying? (Or why aircraft engines explode)