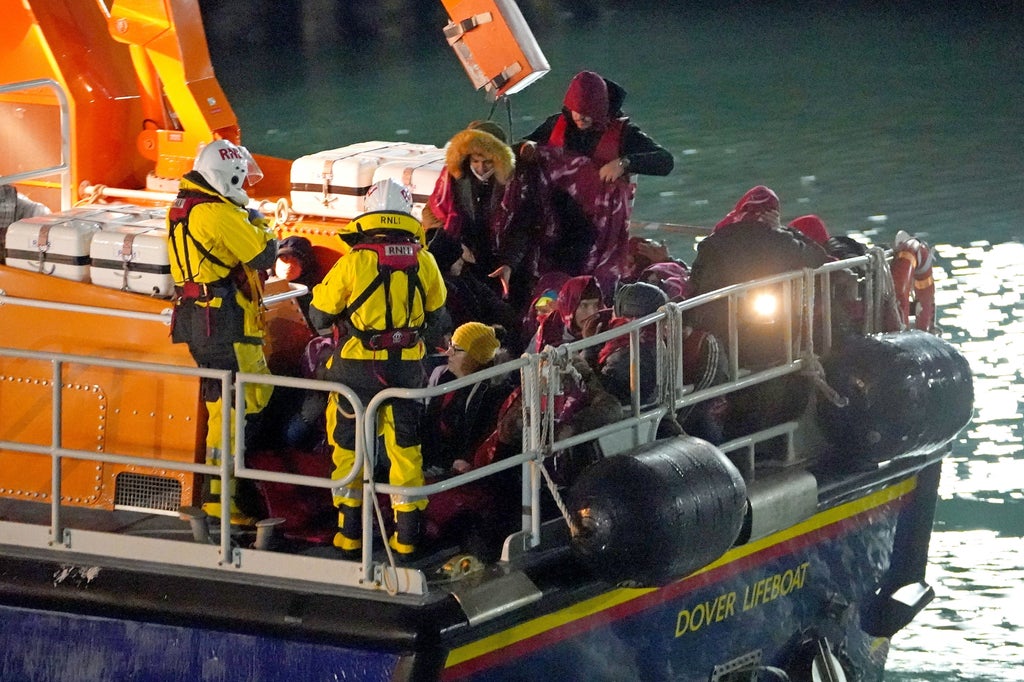 More than 50 people made the perilous journey across the Channel on Thursday morning following the deadliest tragedy of the current migrant crisis.

A group of people wearing life jackets and wrapped in blankets were seen huddled together on board an RNLI lifeboat before they clambered off onto Dover’s shores. They had made the crossing just a day after a dinghy capsized off the coast of Calais, causing dozens to lose their lives.

The Independent understands that one border force boat, the HMS Valiant, arrived to Dover at around 4am with between ten and fifteen people on board. An RNLI boat then arrived at around 5:30am with another 40 to 50 people.

A red double-decker bus was seen leaving the marina in Dover at 9:30am on Thursday morning, carrying at least twenty migrants, wrapped in blankets, on the upper deck and a further ten on the lower deck. It has been reported that the bus was also being used as a make shift waiting room. People were reportedly taken in ones and twos to be assessed and processed before being taken by minibus to an adjacent fenced-off compound where they await transport to accommodation elsewhere in the country.

Craig Collins, of Channel Angling in Dover, said that the dinghies people are using would be tossed around by 5m swells and freezing temperatures would put people at risk of hypothermia. He added: “It’s brutal out there, at the moment we’re getting north-westerlies which will just smash the boats. They are coming straight into them, it would be difficult to even get off the beaches”.

“I wouldn’t want to be out there,” he continued, “no commercial fisherman would go out in that… It’s not just the cold, it’s the spray from the water, they will be hypothermic in 20 minutes out there.”

Two shorter dinghies, which The Independent understands were used by the migrants on the crossing, were being inspected by border officials on Thursday morning.

French interior minister Gerald Darmanin said the loss of 27 lives on Wednesday evening was an “absolute tragedy” as he blamed human trafficking gangs who promised people the “El Dorado of England” for a large fee.

Natalie Elphicke, the Conservative MP for Dover, called for a stepping up of patrols on French beaches to stop boats from entering unsafe waters.

Speaking to BBC Breakfast on Thursday morning, she said that the Channel crossing was “very dangerous” and said the best way to “keep people safe” would be to increase patrols on French soil “where they are already safe”.

However Calais MP Pierre-Henri Dumont said that that it would not be practical to expect more police officers to patrol the shoreline in France. “We have 200-300km [125-186 miles] of shore to monitor 24/7 and it only takes five to 10 minutes to take a boat and fill it with migrants,” he said.

The Archbishop of Canterbury Justin Welby called for a better system based on “compassion, justice and co-operation across frontiers” following the “devastating loss of human life”. 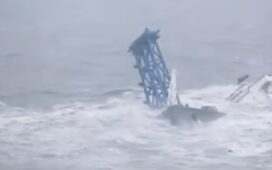