Sheffield Wednesday owner Dejphon Chansiri has condemned alleged abuse from supporters towards his 12-year-old son about his running of the club.

Chansiri claimed during a two-and-a-quarter hour media briefing on Thursday that “his kid” had received messages on Instagram from fans criticising him.

Championship side Wednesday are without a manager following the sacking of Tony Pulis after just 10 games in charge.

They are third from bottom, three points from safety, in the table.

“When I sacked Tony, many fans went to my kid again, which I’m very disappointed about,” Chansiri said.

“I remind them, don’t do this again. If you want to do that, come to me. If you ask my kid to tell me to leave, it’s fine.

“But someone still says bad words to him.

“I want to tell all those people, some people who don’t show their faces or names, if I do the same thing to your kids, how are you going to feel?

“I always respect the fans, but once again, some have crossed a line. If people go to him again, I will report them to the police.”

Thai businessman Chansiri has endured a turbulent time since he acquired complete control of the club from previous owner Milan Mandaric in early 2015.

Wednesday began the 2020-21 season with a 12-point deduction for breaching English Football League Financial Fair Play regulations, which was halved on appeal in November.

The deduction centred around the sale and purchase of Hillsborough to Chansiri for £60m, which was included in the previous 2017-18 season accounts allowing them to post a £2.5m pre-tax profit.

Players also failed to receive their November wages on time, something Chansiri said has now been settled after the Professional Footballers’ Association wrote to him seeking clarity.

The move could potentially fend off the club being placed under a transfer embargo in January.

The Owls are looking for their third manager of the season following the sackings of Garry Monk in November and Pulis on Monday.

“If supporters don’t like me, they don’t need to get me involved,” Chansiri told BBC Sport.

“Even when we do something good as a club, they still find something negative to say.

“It’s normal in business, you can go up and down, especially in football. But if you’re going to blame me about something, it’s got to be specific.

“I feel sorry to myself to have lost a lot of money, but I believe I owe it to the fans to say the truth.

At 23:00 GMT on Monday, Wednesday announced they had sacked manager Tony Pulis after just 10 games in charge.

The move came after rumours of simmering tension between Pulis and Chansiri over the direction of the club and recruitment of players during the January window.

Chansiri spent 25 minutes answering one question about his relationship with the Welshman and how he began having doubts over Pulis’ ability to deal with his squad a long time before he decided to act.

“I wanted to talk to him but he didn’t want to talk to me,” he said. “I don’t understand why he didn’t call me. I tried to text him all the time.

“He didn’t know how to manage the team.

“In the end we were talking about him leaving and the statement would say it was mutual consent. But his lawyer sent me something that made him look good and me bad.

“On Monday morning, my lawyer had to go to the hospital, so my people told him we would talk after Tuesday’s game. He got mad. He said it had to be now. In the end, I sacked him.”

It is understood Pulis is surprised and disappointed at the comments as he believed he would be able to leave Wednesday with a degree of dignity and respect.

When it became clear there was an impasse, it is understood Pulis offered to leave the club under mutually acceptable terms, which would have meant he relinquished his pay-off.

But in the end, the two parties could not agree the detail.

Love him or loathe him – and many Sheffield Wednesday fans are in the latter category – you cannot accuse Dejphon Chansiri of ducking a difficult situation.

He spoke passionately and expansively for over two hours, patiently addressing every media question – including a 25-minute explanation of the decision to sack Tony Pulis on Monday, less than 24 hours before a game.

Chansiri has been misguided at times – and evidently has made poor decisions. Equally, he is not in the best place to put everything right, given he is trying to direct the club from his home in Thailand when he would prefer to be in Sheffield.

The other point to remember around the issue of points deductions, late payment of wages, relegation trouble and two sacked managers in the first half of this season, is that Chansiri is the one losing money.

Wednesday are one of the great old clubs of English football. It is now over two decades since they played in the top flight – how much more can Chansiri lose in the quest to end that long wait? 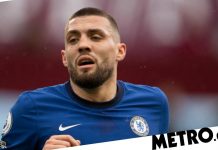 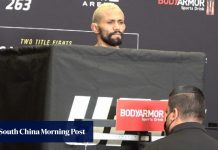 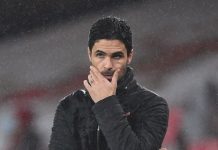 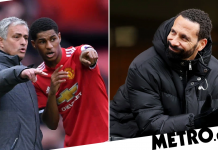 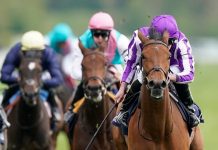 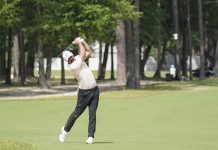 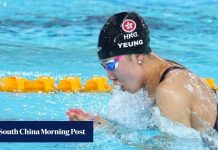 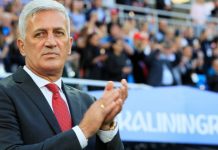