WASHINGTON (AFP) – The US city of Charlottesville on Saturday (Sept 12) dismantled a statue of a Confederate soldier just blocks from the site of a deadly white supremacist rally in 2017 – Virginia’s latest move to strip away tributes to the pro-slavery Civil War south.

The “At Ready” statue, which depicts a Confederate soldier holding his rifle, was erected in front of the Albemarle County courthouse in Charlottesville in 1909 – 44 years after the US Civil War ended.

Albemarle is the first Virginia locality to use a process for removing Civil War statues that Governor Ralph Northam signed into law this year.

A crowd gathered to watch the statue’s removal, dancing to music broadcast by a local radio station.

People stood behind metal barricades and cheered as workers unscrewed plaques from the statue’s stone plinth, and then attached straps to the statue and hoisted it away with a crane.

Just a few blocks away stands a statue of Confederate General Robert E. Lee, the site of a much darker moment in Charlottesville’s recent history.

A group of self-avowed neo-Nazis and white supremacists had gathered around the statue in August 2017 to protest its planned removal.

The demonstration turned deadly when one man drove his car into a group of anti-racism counter-protesters, killing a woman and injuring dozens.

Shock over the Charlottesville incident was exacerbated when President Donald Trump equivocated afterward, saying there were “very fine people on both sides” of the protests and declining to condemn outright the white supremacists.

Mr Northam in June ordered the removal of the Lee statue, but work has been blocked by a court challenge.

READ  Saudi Aramco IPO oversubscribed so far, but not by big margin

But Confederate statues have been falling across the United States since May, either by city order or torn down by protesters, in the wake of anti-racism demonstrations sparked by the death of African-American man George Floyd’s killing by white police officers in Minneapolis. 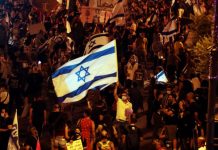 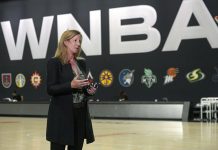 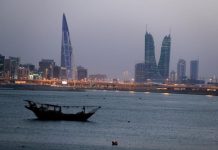 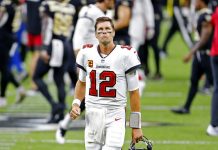 Indonesian ‘selfie decks’ get bricks and bouquets from locals 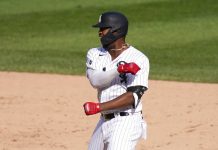 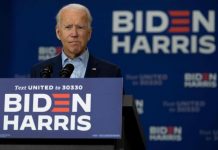 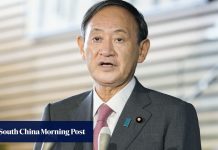 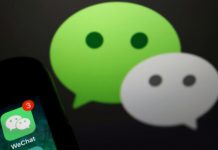